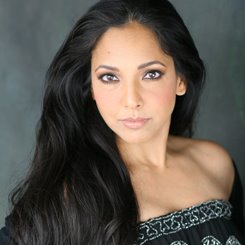 OTHER: Happy Place will be produced by Vancouver’s Touchstone/Ruby Slippers in October 2017. Pamela is at work on her next play, NEW, commissioned by Soulpepper. Most recently, CRASH has been published in an anthology by Bloomsbury (UK), and the collection Love, Loss and Longing by Playwrights Canada Press.