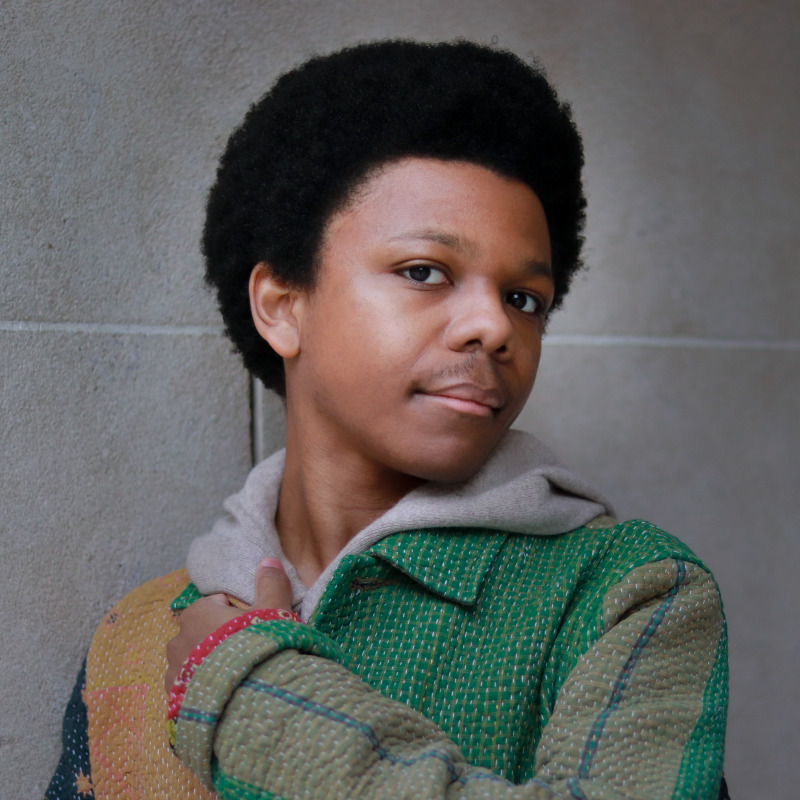 Ajahnis Charley (they/them) is a Toronto-based Black and Non-Binary comedian. They write for Canadian news satire platforms The Beaverton and Because News, are a cast member of the Second City Touring Company, and they are an alum of the Canadian Comedy Award-winning sketch troupe The Sketchersons. They feature as a recurring guest star in the HBO miniseries Station Eleven and the CBC series Topline. They directed the short film I AM GAY, produced by the National Film Board of Canada, which screened in the 2021 Inside Out Film Festival and the 2021 Caribbean Tales Film Festival where it won the Inspire Award. Ajahnis is a co-founder and co-producer of the Untitled Black Sketch Project, Canada's first all-Black sketch ensemble.