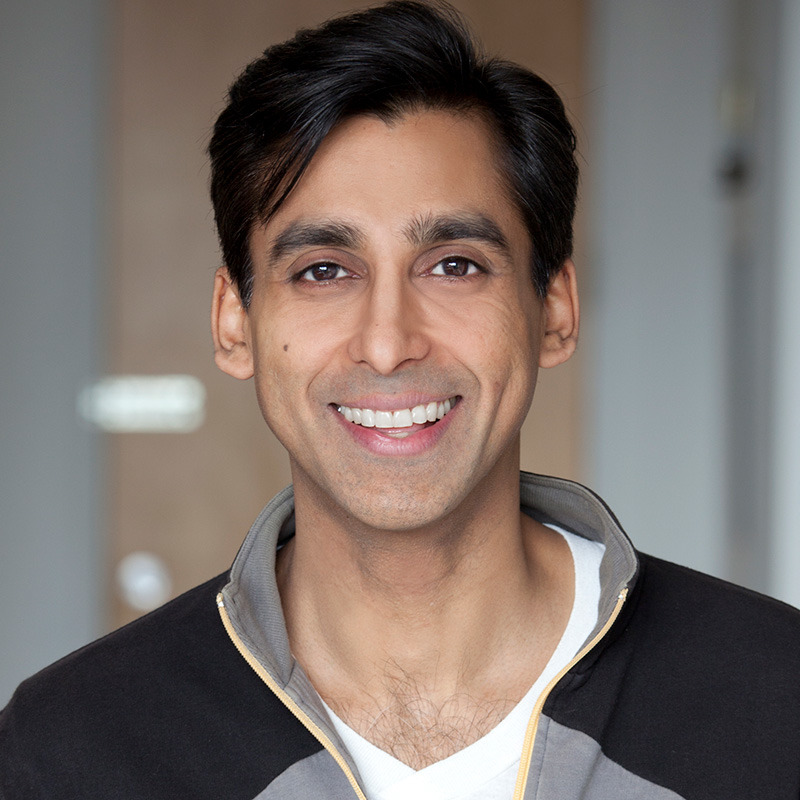 Anand Rajaram was born in New Delhi, India and has lived in Canada since the age of 5.