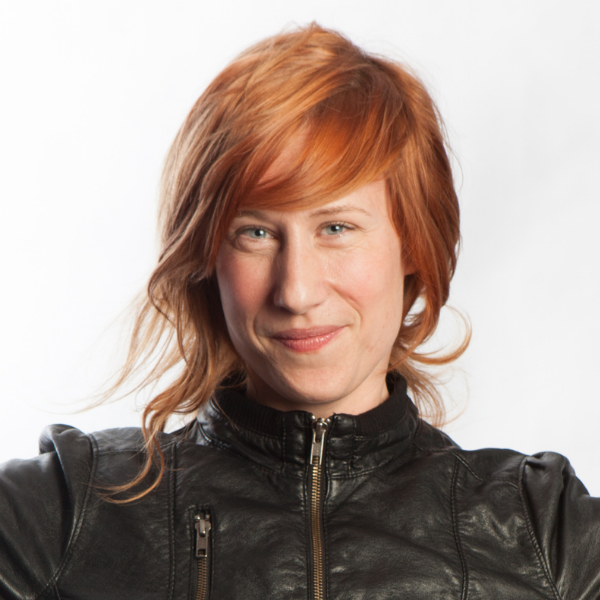 Andrea Donaldson is the Artistic Director of Nightwood Theatre’s, Canada’s foremost feminist theatre. For the last two decades she has played a pivotal role in fostering new works for the stage, both as a freelance dramaturg/director as well as in her role as Tarragon’s Associate Artistic Director and as the past Program Director for Nightwood Theatre’s Write from the Hip. Andrea has been honoured with The Stratford Festival’s Jean Gascon Award for Direction, Best Director Award at the International Youth Drama Month in Shenzhen, Chinaand has been nominated twice each for the Pauline McGibbon Award, the John Hirsch Directing Award and the Gina Wilkinson Award, as well as for numerous Dora Awards.