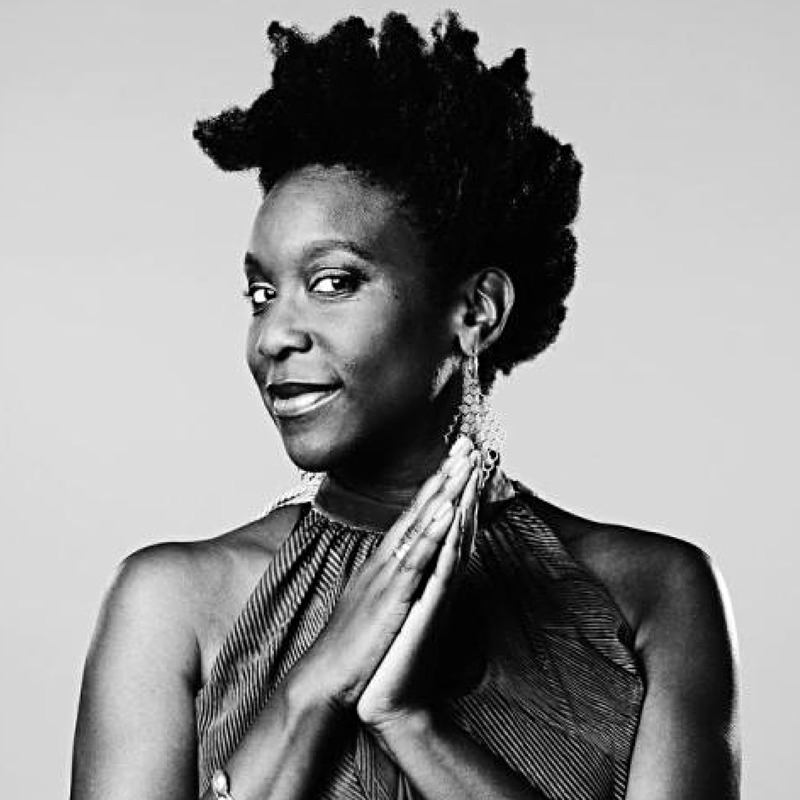 Andrea Scott is a professional actor, playwright & producer of Eating Pomegranates Naked which was accepted into the SummerWorks Performance Festival where it won the RBC Arts Professional award, named Outstanding Ensemble, and Outstanding Production. Better Angels: A Parable won the SummerWorks award for Production in 2015 and was recognized as Outstanding New Play, Outstanding Ensemble, Outstanding Direction (Nigel Shawn Williams) and Outstanding Production by NOW Magazine.  Don’t Talk to Me Like I’m Your Wife won the Cayle Chernin Award for theatre in 2016, followed by a successful run in SummerWorks (Outstanding Performance – NOW Magazine). Better Angels: A Parable is available for download on CBC Podcast and in a collection of plays of the same name. Her most recent shows are Every Day She Rose co-written with Nick Green and Controlled Damage at Neptune Theatre which sold out its 3 week run before opening.