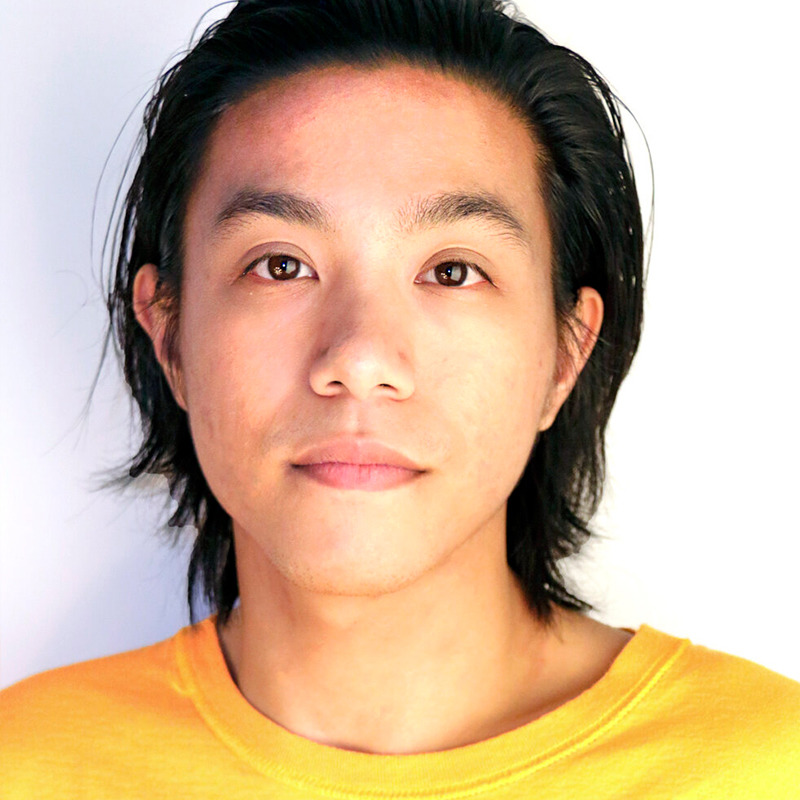 Tony is a Dora-nominated Toronto based Filipino-Canadian performer and stoked to perform with the wonderful and fun cast Princess Frownsalot. His selected acting credits include Koyo/Kapre in Through the Bamboo (Fringe), Eli in Eraser (Riser Festival) and Jorge in Theory (Tarragon). Selected film credits include CBC's Workin Moms and Save Me. His directing credits include An Utterly Stupid Indefensible Thing (Fringe), The Brothers Gentle (Fringe), Danny and the Deep Blue Sea (Wolf Manor) and Posthumous Friends (inspiraTO). He received training as a Factory Theatre Mechanical, graduated with a BFA from Ryerson Theatre School and received the Perry Schneiderman comedy award.