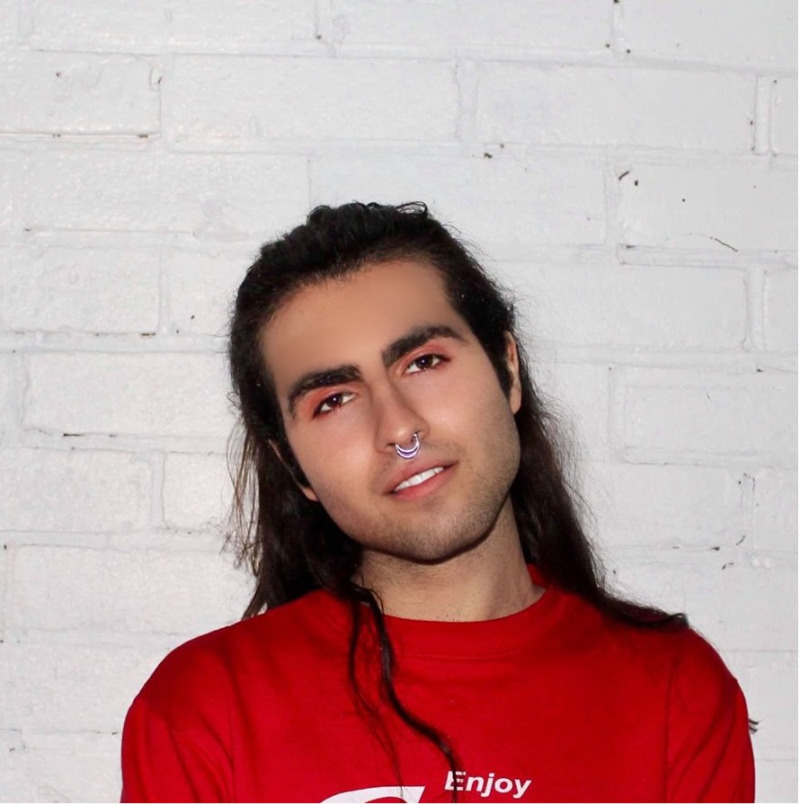 Arya (He/She/They) is a queer, non-binary emerging actor and musician of Iranian descent. As an actor, they are constantly inspired by the power of storytelling and its potential to educate and promote change in our societies. They were most recently involved in Soulpepper's Paprika Festival, acting in a production of the Gaza Monologues. Arya is beyond excited to make a return to music after a two-year hiatus to debut an ongoing project that, prior to tonight, had only existed in their dreams (and occasionally nightmares). A culmination of shame and denial, Div (دیو) represents your inner demon, the repressed self, finally given the voice and the space to exist authentically and no longer willing to remain silenced by the rigidity of cultural and societal expectations. Tied deeply to their cultural and personal identity, Arya pays homage to the Persian music icons who came before them and presents Div as a glimpse into what an Iranian icon of the future could look like.