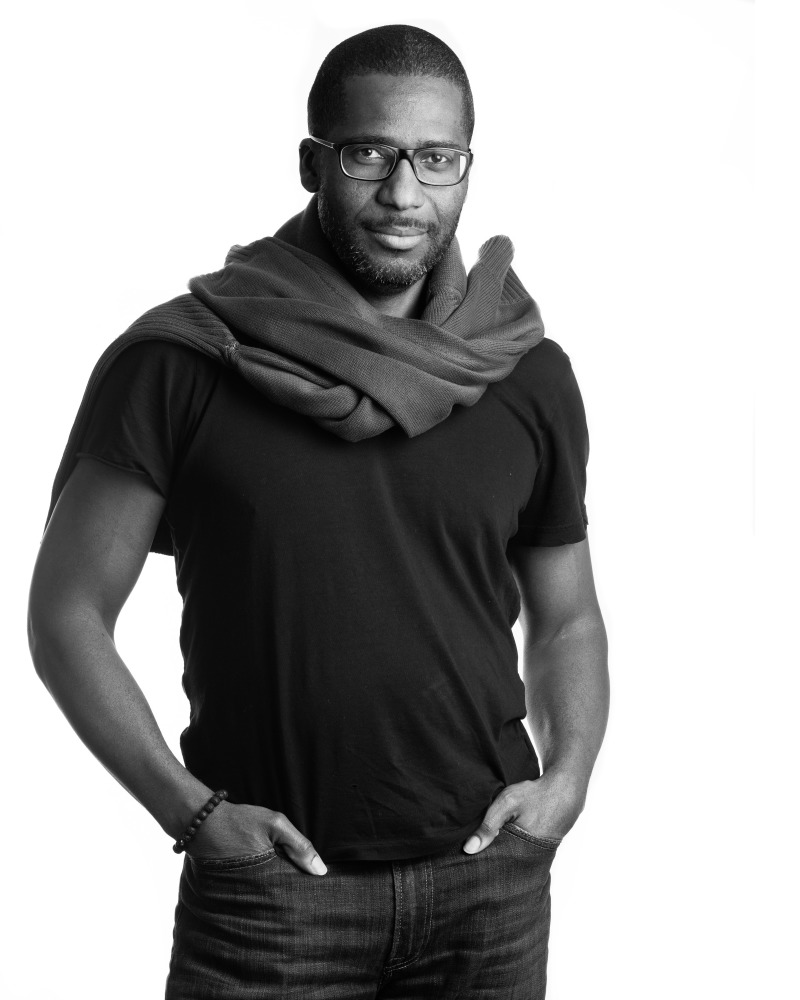 Ausar Stewart is one of North America’s leading voice, speech and communications coaches.  Having taught in some of Canada's finest institutions he is presently a Professor of Voice and Acting at Carnegie Mellon University in Pittsburgh, Pennsylvania. Drawing from a wide range of training and experience, Ausar integrates performance principles with voice, speech and energetic modalities to create an electrifying signature approach to the art of communication.

Ausar has also performed on some of the country's most celebrated stages including the Stratford Shakespeare Festival and Shaw Festival. Recent theatre credits include: Dan in Strangers Babies; Theatre Panic. Ensemble in Small Axe Co-Pro Project Humanity & Theatre Centre.  The Pastor in Awake Expect Theatre.  Marcus Garvey in I Marcus Garvey Theatre Archipelago.

The Right to Speak can no longer be taken for granted. Even in Imperial and Colonial contexts artists have long been the harbingers of the previously unspoken, taboo or subversive. Now more than ever it is a role which may increasingly need to be relied upon given the commonplace encroachments on so many freedoms.In this groundbreaking program Soulpepper Academy artists will be engaged in voice and embodiment practices that will unearth the capacity to decolonize their bodies and voices and empower them to speak truth to power. With the body being the most tangible manifestation of the Self it is the ultimate Site of accountability; the Source through which truth and purpose must be actualized. Through their Voice and Body artists will not only hone their craft they will embrace their artform as the crucible for Healing, Transformation and Renewal all three of which we as a global society find ourselves sorely in need of.