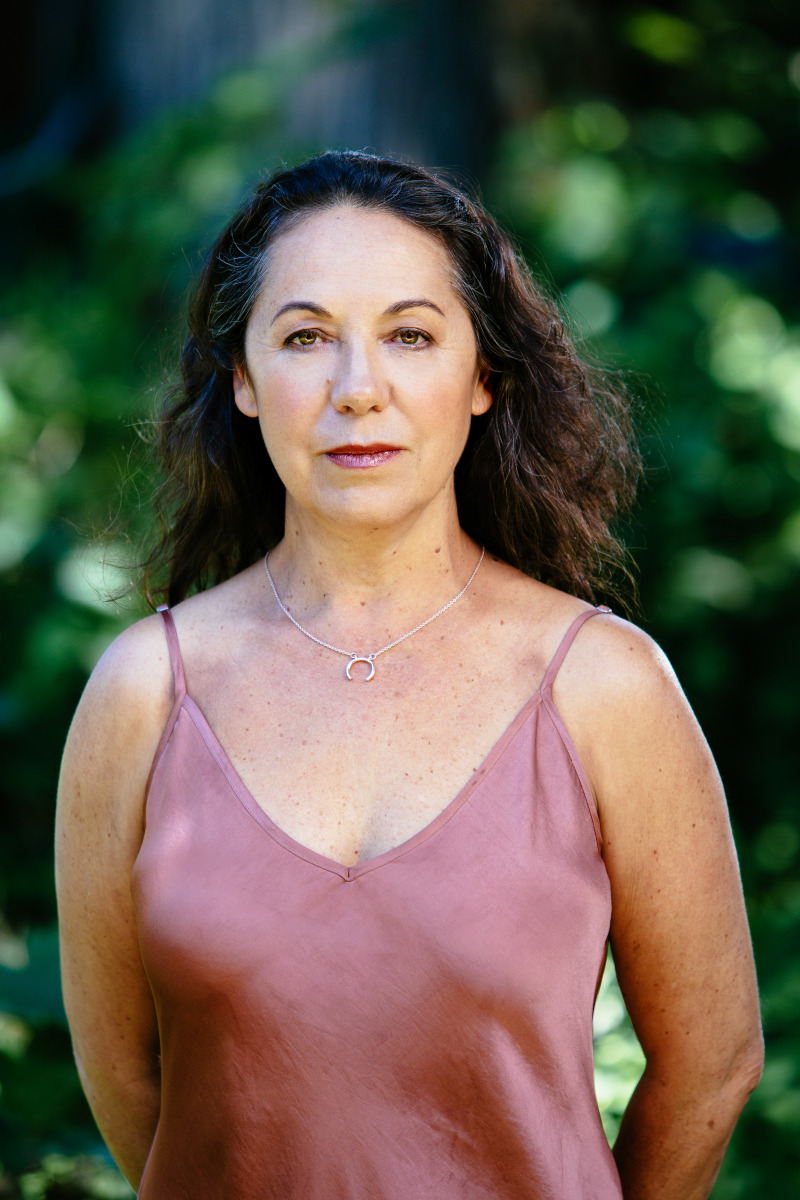 Beatriz Pizano was born in Colombia and immigrated to Canada in 1979.

She is the founder and Artistic Director of Aluna Theatre, a company recognized for its unique approach to creation and its daring political work. Most recently Beatriz has performed in: Alien Creature (TPM) & Dividing Lines (Aluna), Four Sisters (Paradigm/Luminato). She is the first Latinx actress to win a Toronto Critics award and a Dora for her performance in Blood Wedding.

In 2019 she was named one of TD's 10 Most Influential Hispanic Canadians.