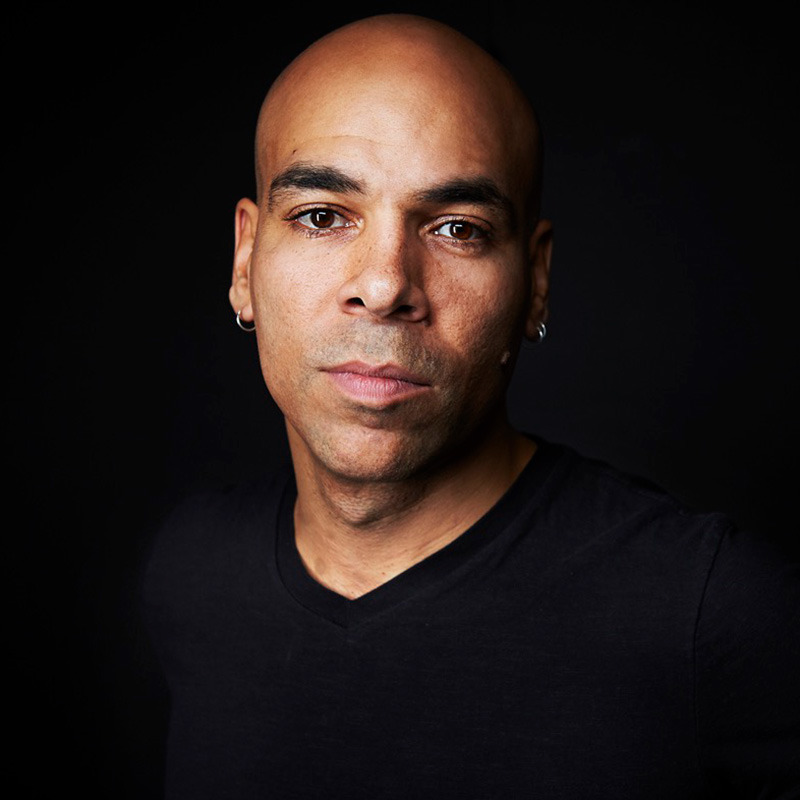 Beau Dixon born in Detroit and raised in Canada.

OTHER: Beau has received two Dora awards, Calgary Critic's Award, Toronto Critic's Award. He is also a recording artist with two solo albums under his name. Available on iTunes. www.beaudixon.com