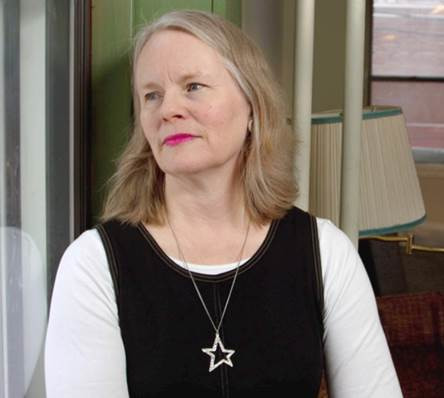 Beverley Cooper has written for TV, film and extensively for CBC radio drama. Plays include The Lonely Diner, Janet Wilson Meets the Queen (nominated, Prix Rideau Award) If Truth Be Told and Innocence Lost: A Play about Steven Truscott  which was a finalist for the Governor Generals Literary Award. Beverley also directs audio books for Penguin Random House and is the coordinator of The CASA Project, a charitable arm of the Playwrights Guild of Canada.