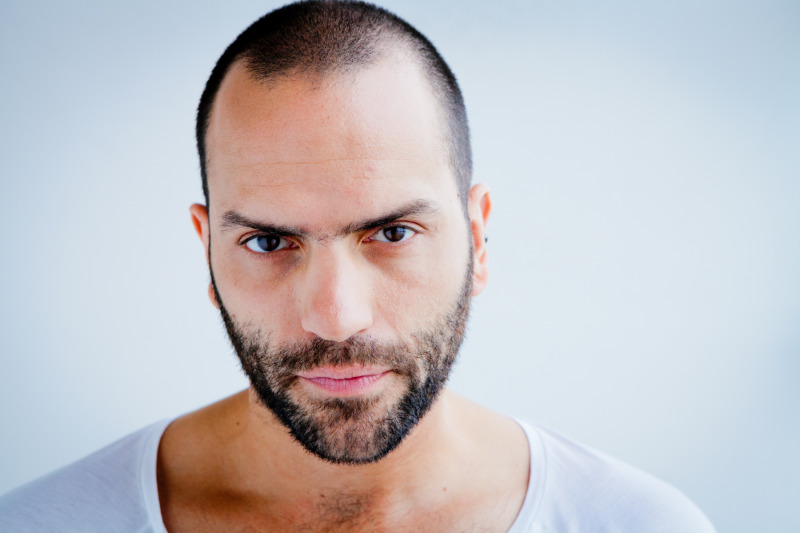 Carlos Gonzalez-Vio was born in Toronto, and raised between Mississauga and Montevideo, Uruguay. Thanks to this, he grew up bilingual. Thanks to his work as an actor, he travelled to many parts of the world; in the other times. Carlos is thrilled to be working with Soulpepper for the first time.