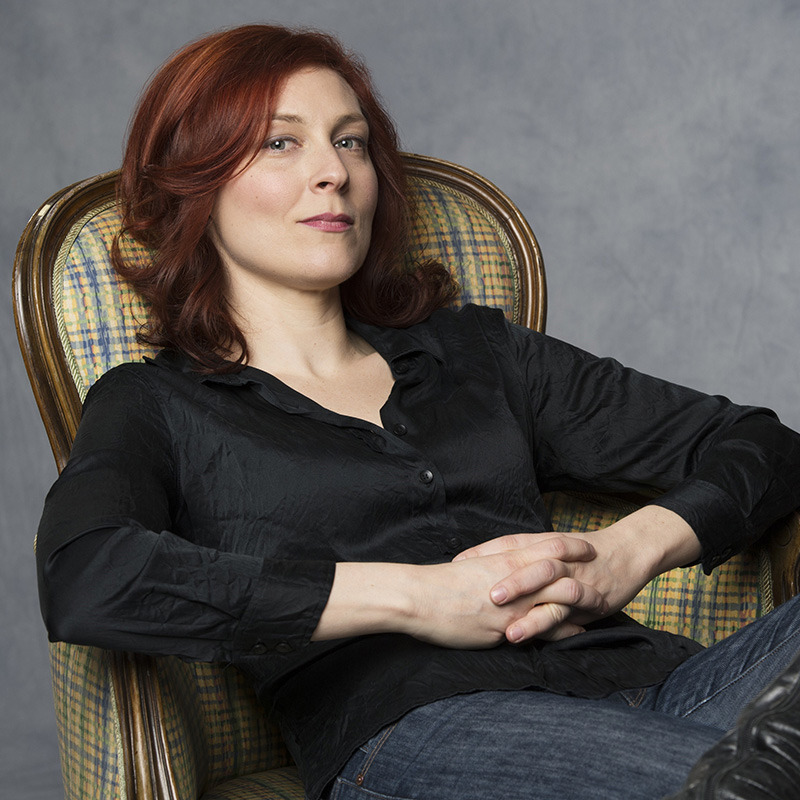 FOR SOULPEPPER: Who’s Afraid of Virginia Woolf?, Top Girls, Ring Round the Moon, Way of the World (NAC/Soulpepper).

OTHER: Graduate of the National Theatre School where she currently mentors.