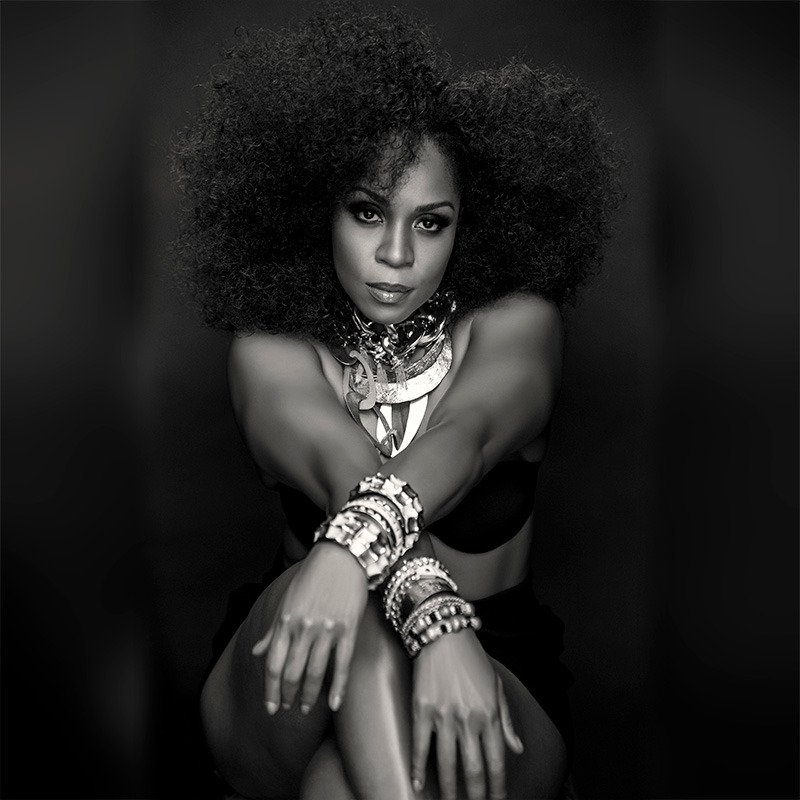 OTHER: As an artist, she has placed three top-10 singles on major radio in Canada, her debut self-titled album was awarded a gold certification and generated her first Juno Award nomination in 2005. Her sophomore album The Love Chronicles won her a Juno Award for best R&B Soul Album in 2009.