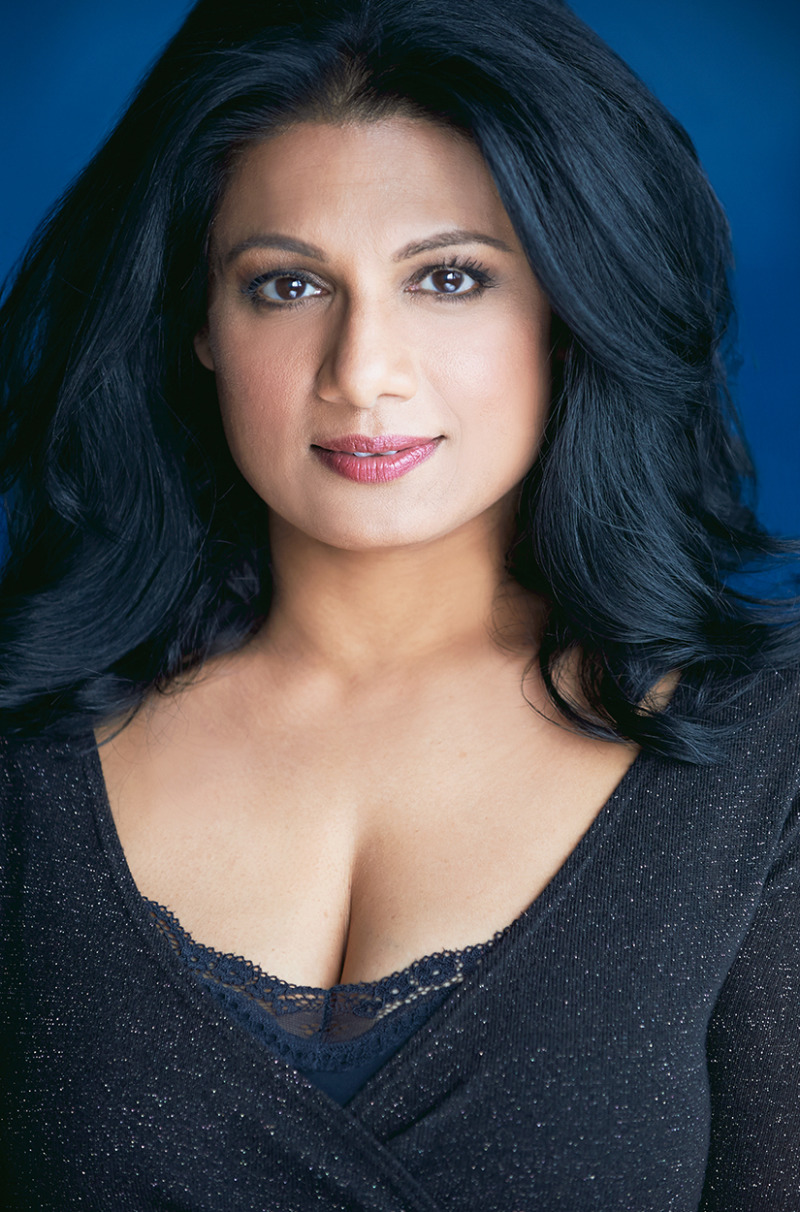 Ellora Patnaik was born and raised in Toronto, ON.

SOULPEPPER 2020: Around the World in Eighty Plays

OTHER THEATRE: Much Ado About Nothing (Tarragon), Romeo and Juliet (Shakespeare in the Ruff), Free Outgoing (Nightwood), Acha Bacha (TPM)

OTHER: Around the World in Eighty Plays will be the second work of Girish Karnad that Ellora has acted in, having previously performed the role of Rani in Naga Mandala directed by Rasik Arts Sally Jones.