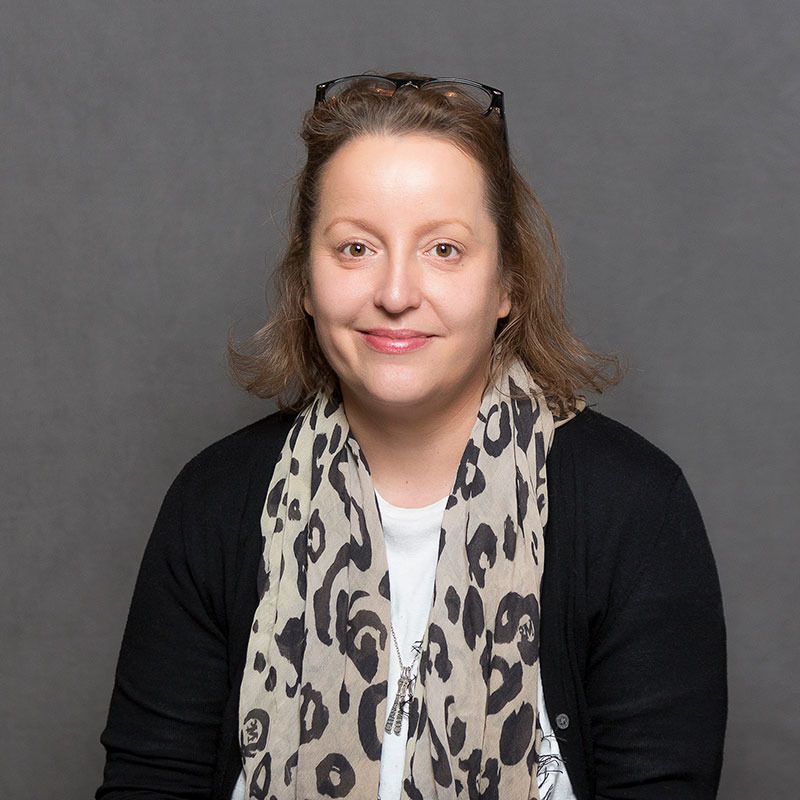 Emma is the Executive Director of Soulpepper Theatre Company. Previously, Emma was the Chief Executive of Bristol Old Vic, where she led the company, in partnership with Artistic Director Tom Morris, for nine years.  Under her tenure, the organisation delivered a £25m redevelopment of its historic theatre, transformed its business model and re-established its profile on the regional, national and international stage. Emma was also Head of Producing at Manchester International Festival, Head of Theatre for the London region of Arts Council England, a Cultural Programme Advisor for the 2012 Olympic Games, and Executive Director at Battersea Arts Centre.

Emma is a 2005 Clore Fellow, an Honorary Doctor of Letters from Bristol University, Winner of the Clore Prize, and recognized by the Cultural Leadership Programme as a ‘Woman to Watch’. Emma has written about the importance of mentorship and embracing risk and innovation. Emma was chosen by the Search Committee for her collaborative leadership style, demonstrated ability to build relationships, and her breadth of experience with helping to elevate a local company to new global heights.