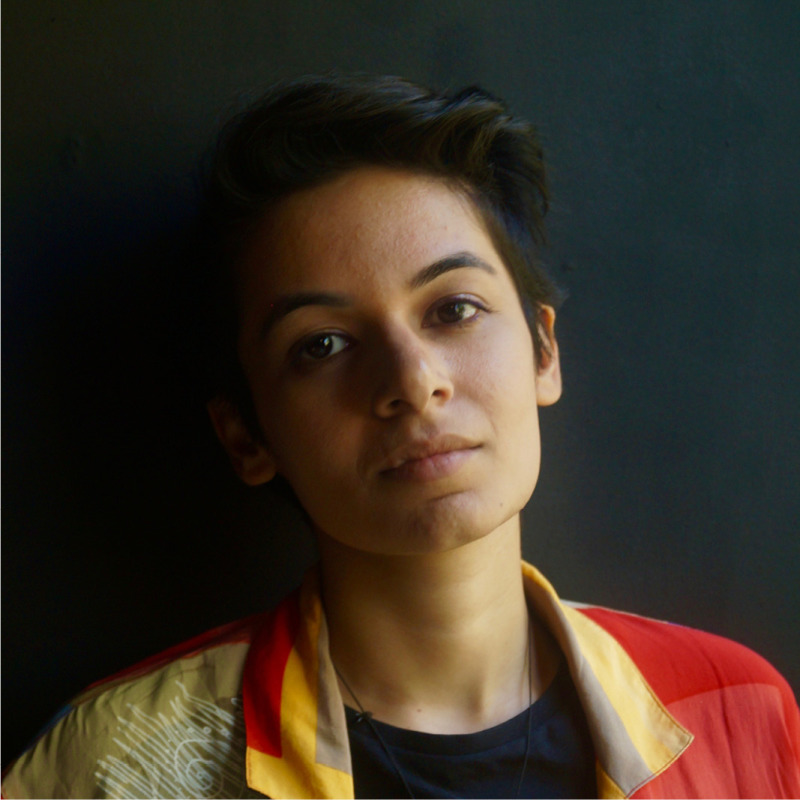 Erum Khan is a performer, film and theatre maker, youth facilitator, and film programmer. She is currently part of Nightwood Theatre’s Write From The Hip program and a co-facilitator of the TD Emerging Creators Unit at Paprika. Her play Noor, directed by Erin Brubacher with original music by LAL and Anwar Khurshid, was presented at The Aga Khan Museum in October 2018. In film, she currently works in the programming department at the Rendezvous With Madness Festival. Her short films have premiered at The Toronto Independent Film Festival and The Rendezvous With Madness Festival. Much of her community-engaged work is underscored by a commitment to create space for youth to access and engage with the arts.