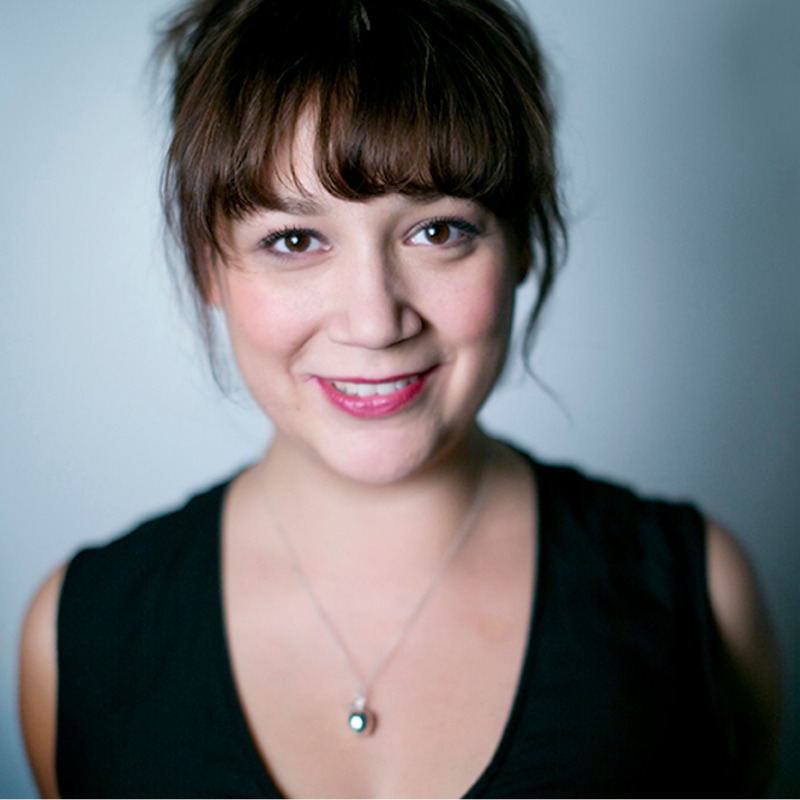 Falen Johnson is the co-host of CBC Podcasts’ The Secret Life of Canada with Leah Simone Bowen, and will be guest-hosting CBC Radio’s UNRESERVED for the 2020/21 season.

In addition to her hosting roles, Johnson is a playwright whose works include Salt Baby, Two Indians, and Ipperwash, for which she received a Dora Nomination. Her writing has been featured in Brick, The Canadian Theatre Review, and Granta Magazine. She has also written for television including Urban Native Girl (APTN), Merchants of the Wild (APTN), and the 2020 Indspire Awards (CBC).

Falen Johnson is Mohawk and Tuscarora (Bear Clan) from Six Nations Grand River Territory. She was named one of Maclean’s “20 to watch in 2020.”