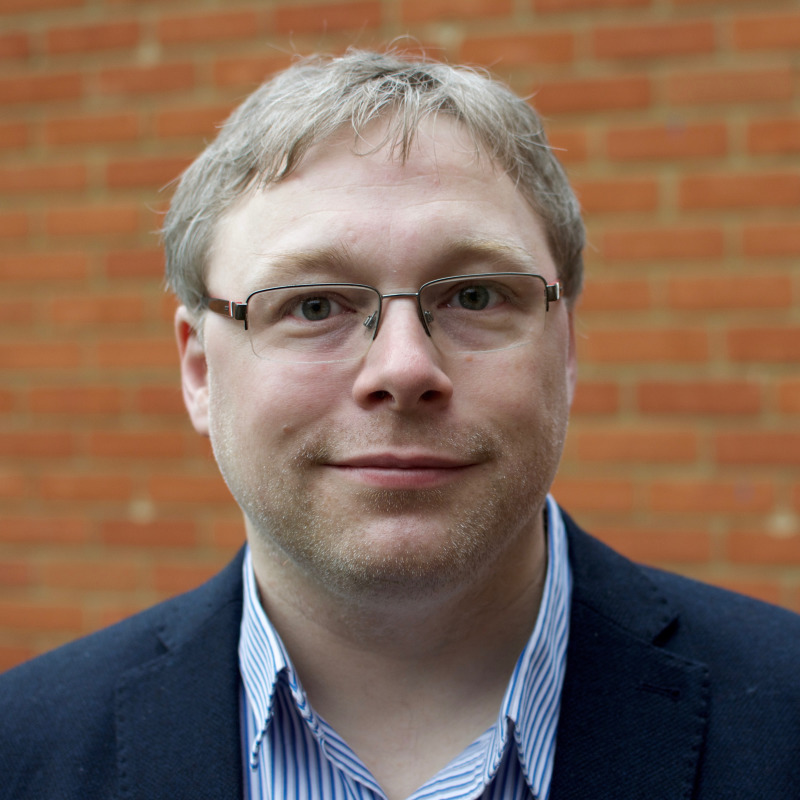 Gareth Fry is a multi award winning sound designer, best known for his cutting-edge work in theatre, on productions such as Harry Potter and the Cursed Child, and Complicité’s The Encounter. He has also designed events and exhibitions, from the V&A’s landmark David Bowie Is exhibition, to being asked by Danny Boyle to design the sound effects for the Opening Ceremony of the 2012 Olympic Games. His expertise in binaural sound has also led to extensive work in VR / AR / XR, which has featured at the Sundance, Tribeca and Venice Film Festivals.