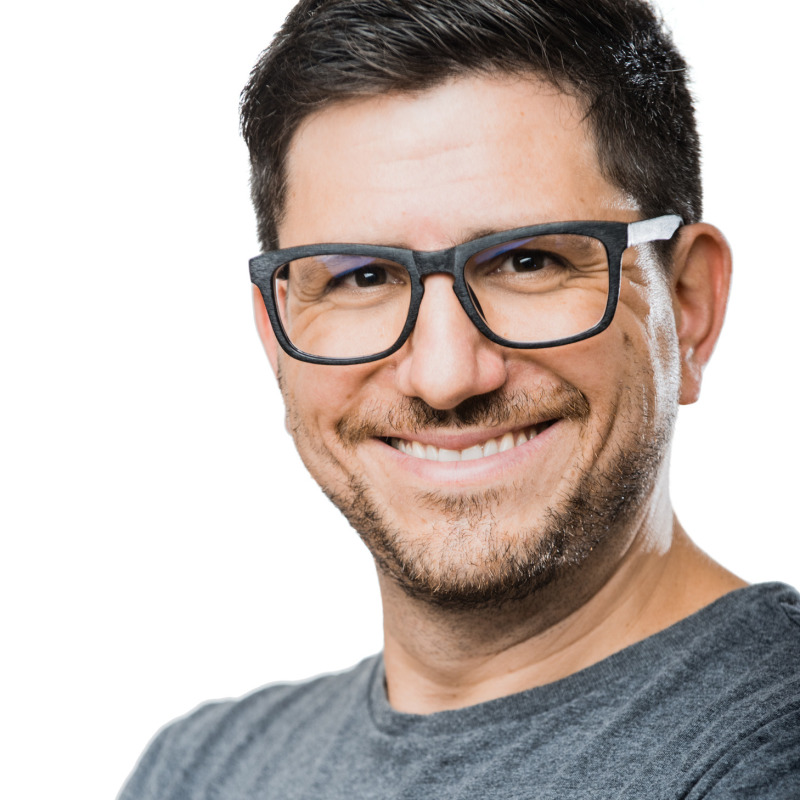 Gideon Arthurs is the Executive Director of Soulpepper Theatre Company and the Young Centre for the Performing Arts. Previously, he was the CEO of the National Theatre School of Canada, the country's leading theatre training organization.  Working with the dynamic NTS team, he helped put in place initiatives that have sought to create a more diverse, inclusive and open institution, including community focussed programs that reach over 8000 people in 350+ communities.

Originally from Toronto and working in theatre since childhood, Gideon strives to serve the arts community in any capacity he can. Prior to joining NTS, he led several major projects as General Manager of Toronto's Tarragon Theatre and Executive Director of the Toronto Fringe Festival.  He currently serves on the Board of Directors of the Conseil des Arts de Montreal and on the Executive Committee of Culture Montreal.  In the past, he has served as President of La Serre: Arts Vivant, as a Steering Committee Member for the Canadian Arts Summit, as Chair of the Small Theatre Administrative Facility (now Generator TO), as Vice-President of the Toronto Alliance for the Performing Arts, as a Board Director of the Segal Centre for the Performing Arts, and as Chair of the Paprika Festival, among many other volunteer positions.

Above all, he is the father of two beautiful children and the husband of a brilliant playwright.