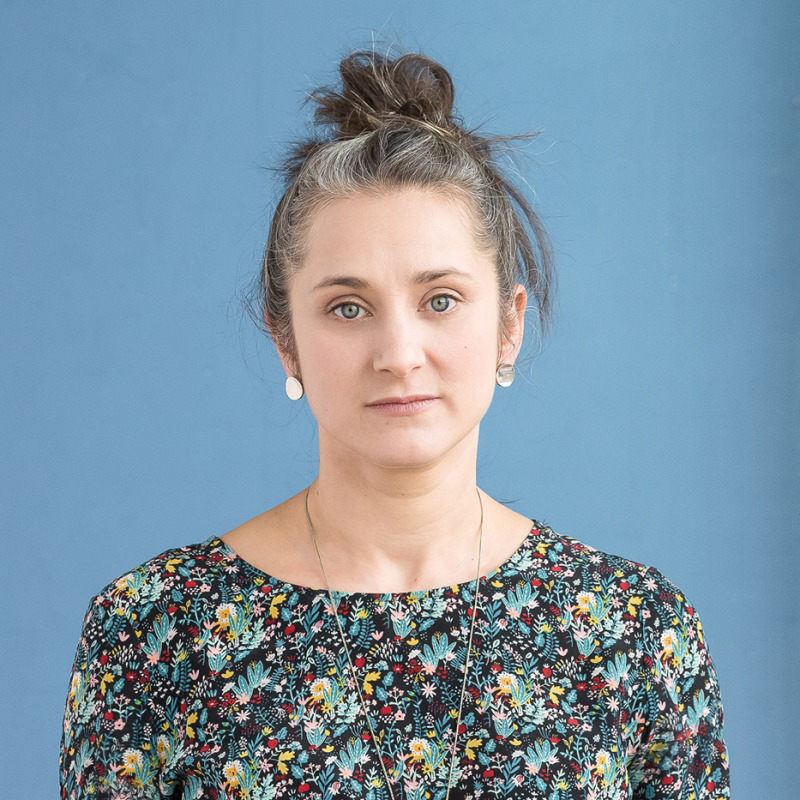 Hannah Moscovitch is an acclaimed Canadian playwright, TV writer and librettist whose work has been widely produced in Canada as well as around the world. Past stage work includes Sexual Misconduct of the Middle Classes, East of Berlin, Little One, This is War, The Russian Play, Bunny, What a Young Wife Ought to Know, Secret Life of a Mother (with Ann-Marie Kerr and Maev Beaty) and Old Stock: A Refugee Love Story (co-created with Christian Barry and Ben Caplan). Hannah has been the recipient of numerous awards, including the Trillium Book Award, the Nova Scotia Masterworks Award, both The Scotsman Fringe First and The Herald Angel Award at the Edinburgh Festival, and the prestigious Windham-Campbell Prize administered by Yale University. She has been nominated for the international Susan Smith Blackburn Prize, the Drama Desk Award, and Canada’s Siminovitch Prize and Governor General’s Award (twice each). She is a Playwright-In-Residence at Tarragon Theatre in Toronto.

As a TV writer, Hannah wrote on two seasons of CBC/Temple Street’s hit espionage drama X Company, created by acclaimed showrunners Mark Ellis and Stephanie Morgenstern, writing one episode with the showrunners and two solo. Hannah’s currently co-creating a limited six-part TV show called Little Bird/Binayshee about the 60s Scoop of Indigenous children with co-creator Jennifer Podemski at Rezolution Pictures/CBC, and she’s developing a drama titled The Biggest Modern Woman in the World with Temple Street.  She also has film projects in development with Rhombus Media, Film Farm and House of Films.