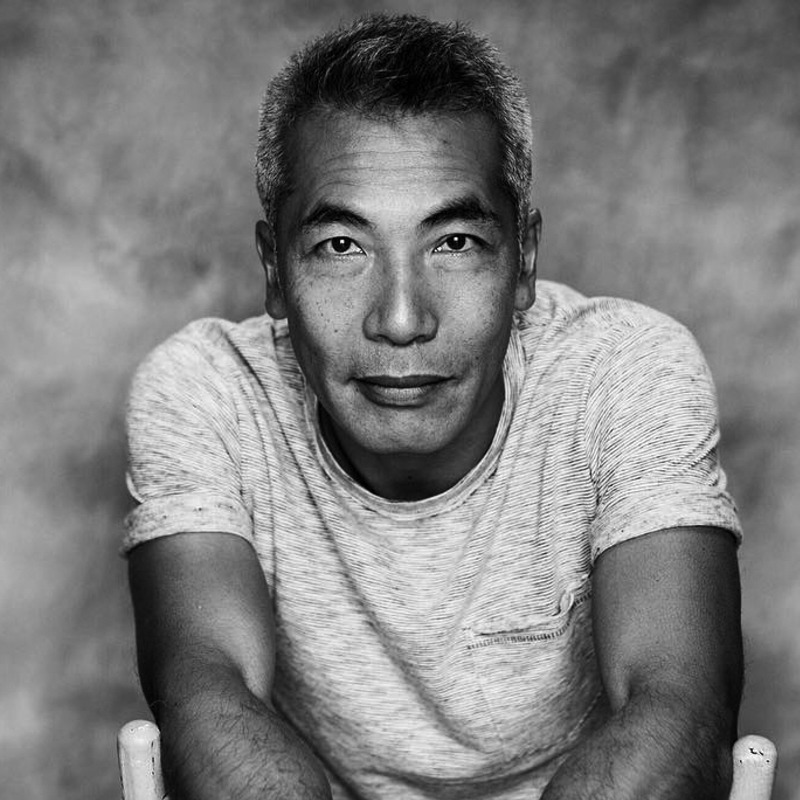 Hiro Kanagawa is a Vancouver-based actor and writer. His distinctions include Jessie Richardson Awards for both acting and writing, an Asians on Film award, and numerous other nominations.  Although best known as an actor, he was a story editor on several critically-acclaimed Canadian television series: Da Vinci’s Inquest, Da Vinci’s City Hall, Intelligence, and Blackstone. His plays Tiger of Malaya and The Patron Saint of Stanley Park have been performed across Canada. His most recent play, Indian Arm received the 2017 Governor-General’s Literary Award for Drama.