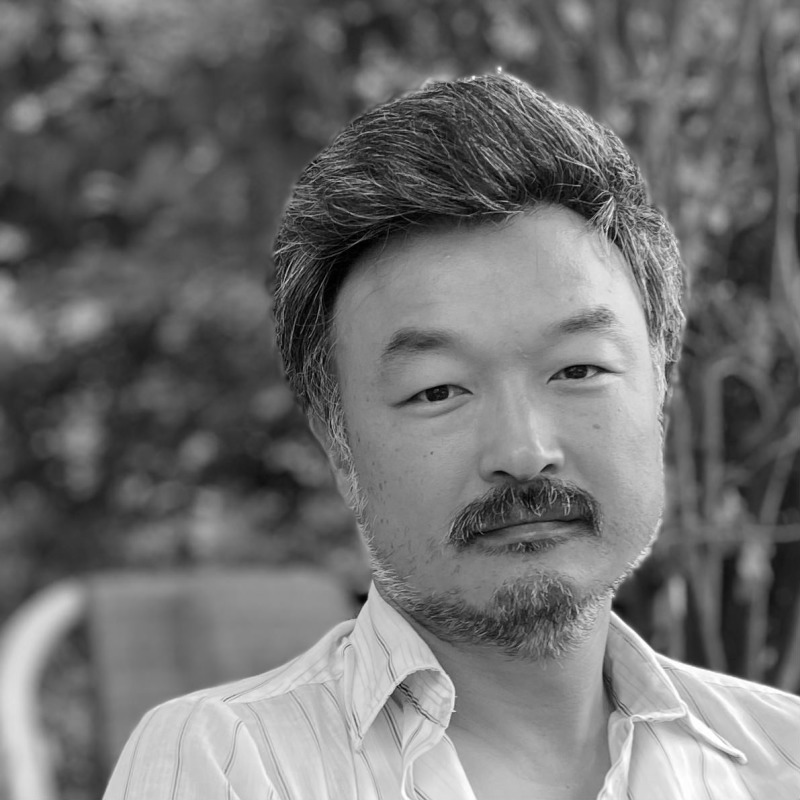 Ins Choi was born in Seoul, South Korea and raised in Scarborough, ON. SOULPEPPER 2022: Bad Parent FOR SOULPEPPER: Kim's Convenience, Alligator Pie, (re)birth: e.e. cummings in song, Window on Toronto, Death of a Salesman. OTHER: Kim's Convenience won the Best New Play award and the Patron's Pick at the 2011 Toronto Fringe festival. It then launched Soulpepper theatre company's 2012 season, toured across Canada, and was adapted into a tv series of the same name on the CBC and Netflix for 5 seasons. Ins was a writer, executive producer and co-creator of the tv series. Ins was also a member of the 2nd Soulpepper Academy.