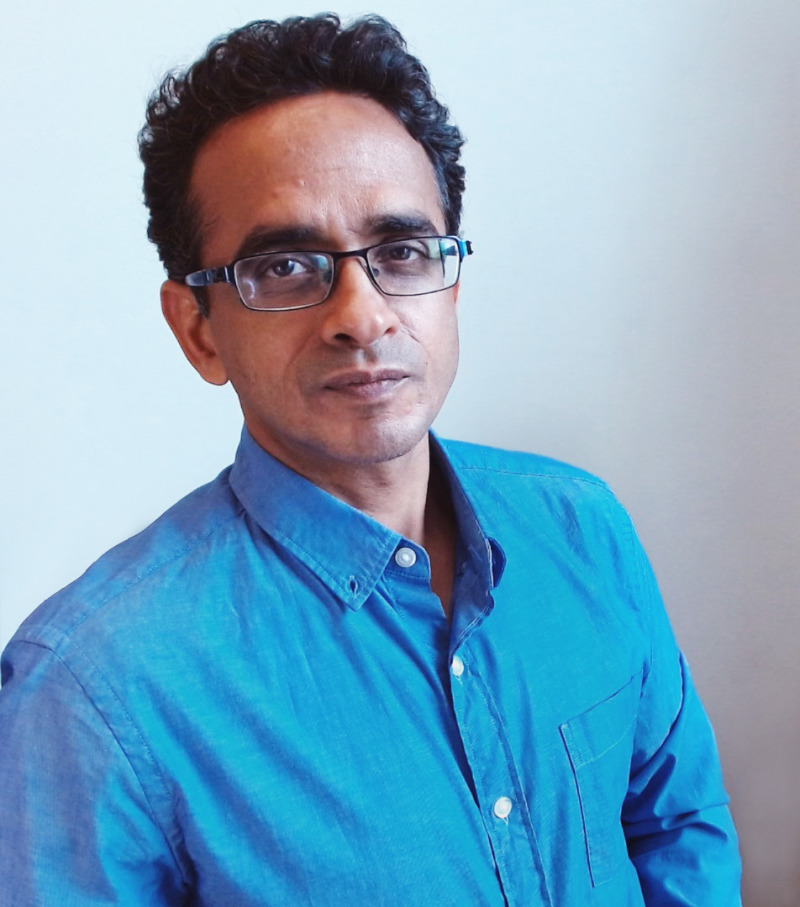 Isaac Thomas moonlights as a dramaturg, having worked on various scripts including Sunny Drake’s Men Express Their Feelings, Keith Barker’s The Hours that Remain, and Donna-Michelle St Bernard’s The First Stone. He is currently the managing director of Native Earth, the longest standing board member at Cahoots Theatre, one of the newest at TAPA, and an occasional workshop performer for new work. He has acted, directed and taught in Canada, the US and India. He has been the Drama School Director at Young People's Theatre and general manager of Theatre Kingston. He has worked extensively as a stage manager with various companies including fu gen, Modern Times, Nightswimming, Turtle Gals and Canadian Stage. Amongst his slew of underutilized degrees, he holds an MFA in acting from Ohio University, and an MA in English Literature from Delhi University.