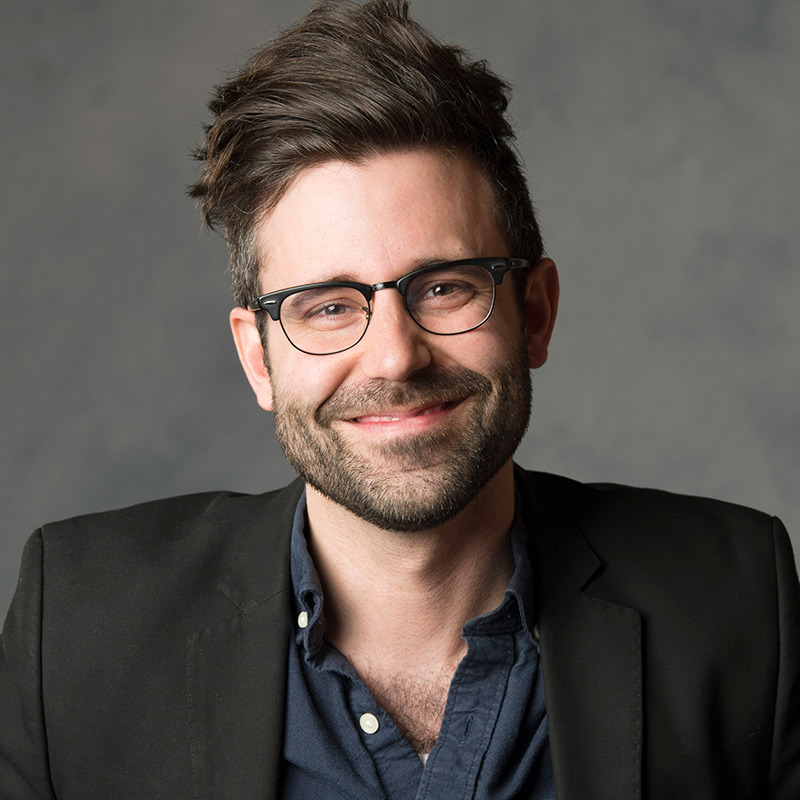 James Smith is a music director, writer, sound designer, composer, and actor. He’s had the pleasure of working at the Shaw Festival, the Stratford Festival, Soulpepper, the Charlottetown Festival, Outside the March, Talk is Free Theatre, and many other companies. He won a Dora Award for his composition of the musical Chasse Galerie, and a Summerworks Production award for his play (and now film) Lessons in Temperament. He is a graduate of the Soulpepper Academy and the Shaw Festival’s music director internship, and he holds a Bachelor of Music from Queen's University.