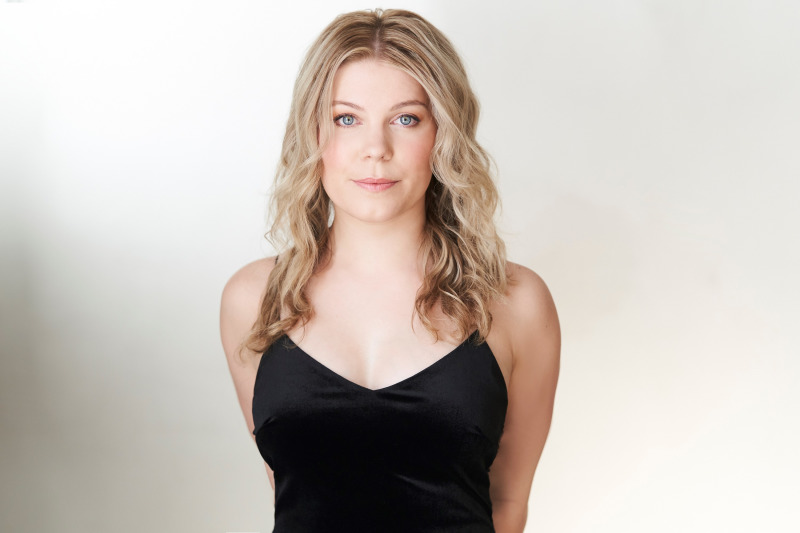 Jessica is an actor and mom from Prince Edward Island. She most recently performed as Aphrodite in the North American premiere of Mythic at the Segal Centre for which she won BroadwayWorld Montreal's Vocalist and Performer of the Decade. She performed six seasons at the Charlottetown Festival and was the second Islander in history to play the title role of Anne Shirley in Anne of Green Gables the Musical. Other select credits include Marty in Grease (Winter Garden Theatre), Belle in Beauty and the Beast, Ariel in the Little Mermaid (Drayton Entertainment), Freaky Friday (Theatre Aquarius), Tinkerbell in Peter Pan (Bad Hats Workshop). Film/TV: The Community Players, Diggstown, In My Heart, Man Seeking Woman, Reign. Jessica is a professional makeup artist with her own line of products, @jessicagallantbeauty.