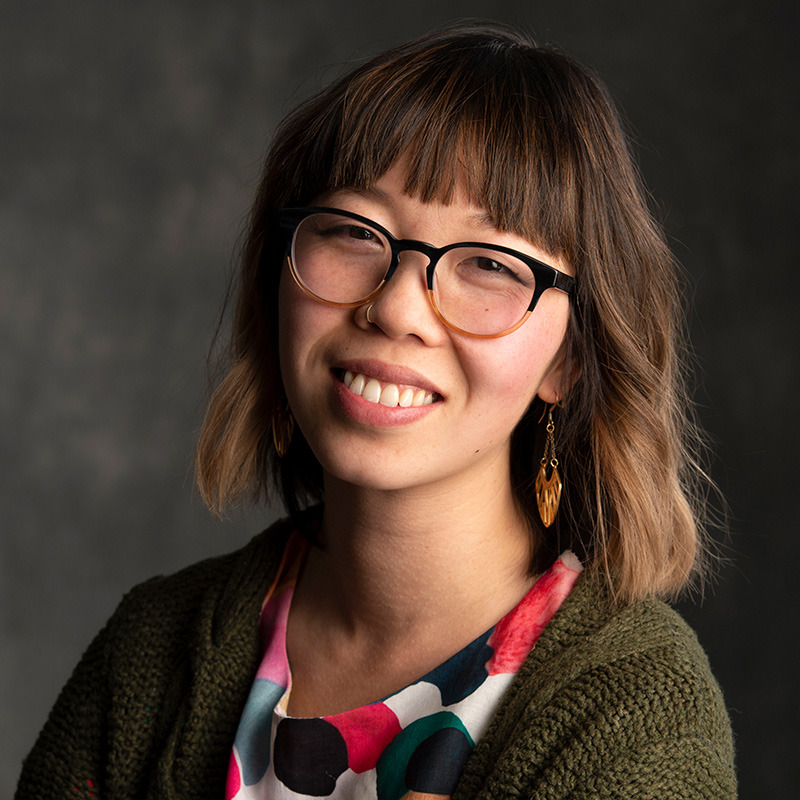 Over the past 15 years, Joanna has been a Set & Costume Designer on over 100 productions; almost half of them, World premieres. Joanna’s designs have been seen on stages across Canada and Internationally. Most recently, she set designed the World Premiere of 1939 (Stratford Festival); the set & costume design of The Queen in Me (COC|Nightwood|Amplified Opera|Theatre Gargantua); the costumes for the World Premiere of R.U.R. Torrent of Light (Tapesty Opera); and the set & costume design for the World Premiere of among men (Factory Theatre, Dora Award - Outstanding Scenic Design). Joanna has been a guest artist at The National Theatre School, TMU, York University, Sheridan, Humber, George Brown, and continues to mentor early-in-craft designers whenever possible. Joanna is a board member of the Associated Designers of Canada (ADC659), founding member, IBPOC Designer Circle, Co-creator of Designing the Revolution. She has been the recipient of the Pauline McGibbon Award and the Virginia and Myrtle Cooper Award for Costume Design. Joanna is grateful to be part of the 20th anniversary of 'da Kink! www.joannayudesign.com