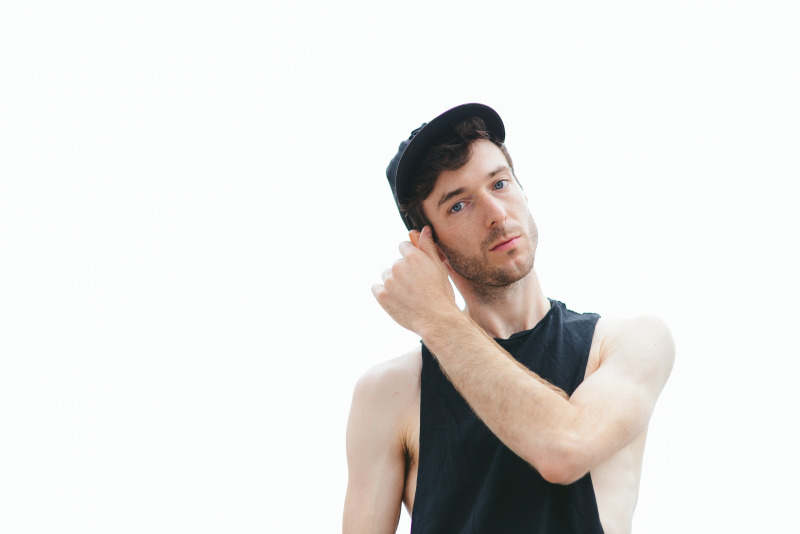 Jordan Tannahill is a playwright, director, and author. He has been described as ‘one of Canada's most extraordinary artists’ (CBC Arts); and ‘the enfant terrible of Canadian theatre’ (Libération). Jordan’s plays have been translated into ten languages and widely presented across Canada and abroad. He has twice won a Governor General's Literary Award for Drama: in 2014 for Age of Minority: Three Solo Plays, and in 2018 for his plays Botticelli in the Fire & Sunday in Sodom. His debut novel Liminal, was named one of the best Canadian novels of 2018 by CBC Books, and won France’s 2021 Prix des Jeunes Libraires. His second novel, The Listeners, was published this summer by HarperCollins. It is currently shortlisted for the 2021 Giller Prize.