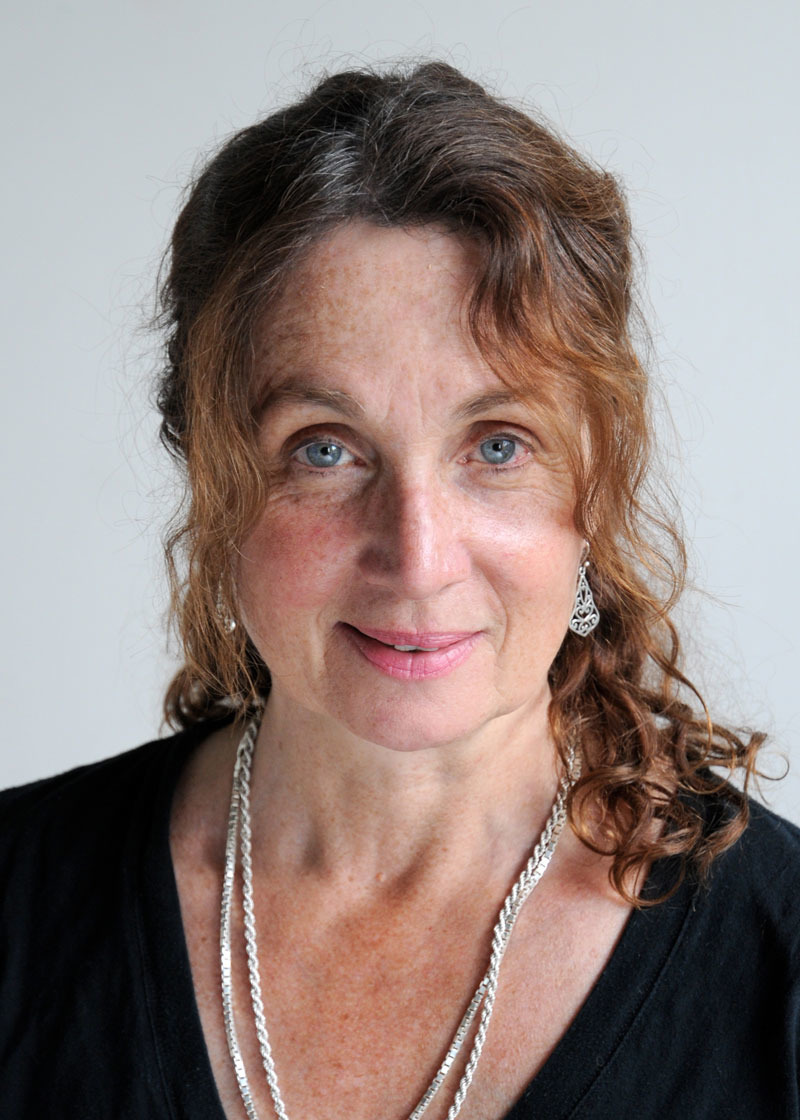 Judith Thompson is a two-time winner of the Governor General's Literary Award for White Biting Dog and The Other Side of the Dark. In 2006 she was invested as an Officer in the Order of Canada and in 2008 she was awarded the prestigious Susan Smith Blackburn Prize for her play Palace of the End. Judith is a professor of drama at the University of Guelph and lives with her husband and five children in Toronto.