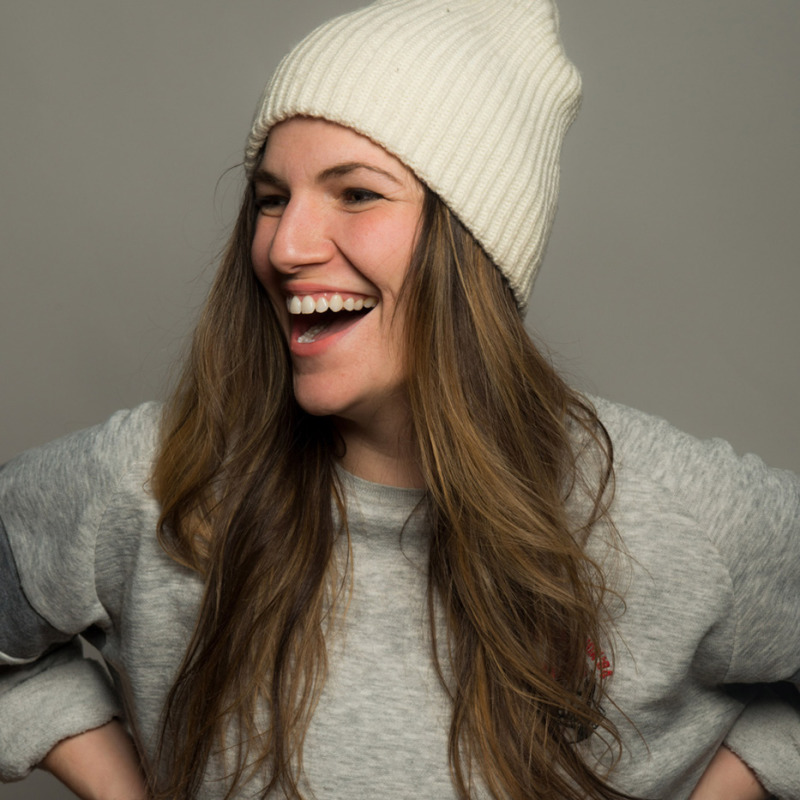 Kat Sandler is a playwright, director, screenwriter and Artistic Director of Theatre Brouhaha in Toronto. As a writer/director she has staged seventeen of her original plays in the last nine years, most recently Yaga at the Tarragon Theatre, and The Party and The Candidate in which one cast performed two plays simultaneously by racing between spaces in Citadel Theatre.  Her play, Mustard (Tarragon Theatre) won the Dora Award for Best New Play, and Bang Bang (Factory Theatre) was nominated for the same award. She’s developing a handful of features and television shows with eOne, Blue Ant, TJ content and the Donaldson Company among others.  She is a graduate of Queen’s University.