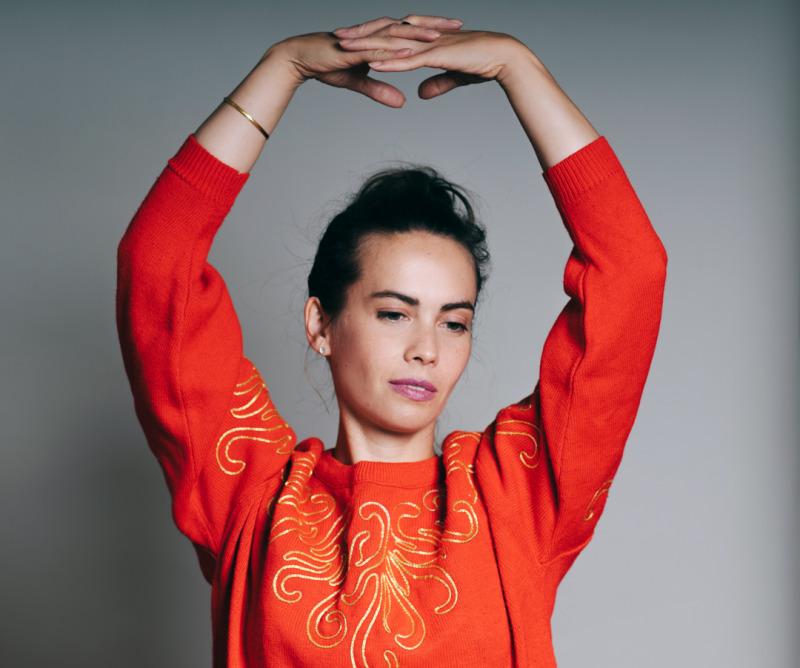 Liz Peterson was born in Manchester, GB and raised in St. John's, NFLD.

SOULPEPPER: The Parliament of the Birds

OTHER: Liz is currently pursuing an MFA in theatre directing at Columbia University under mentorship of Anne Bogart.