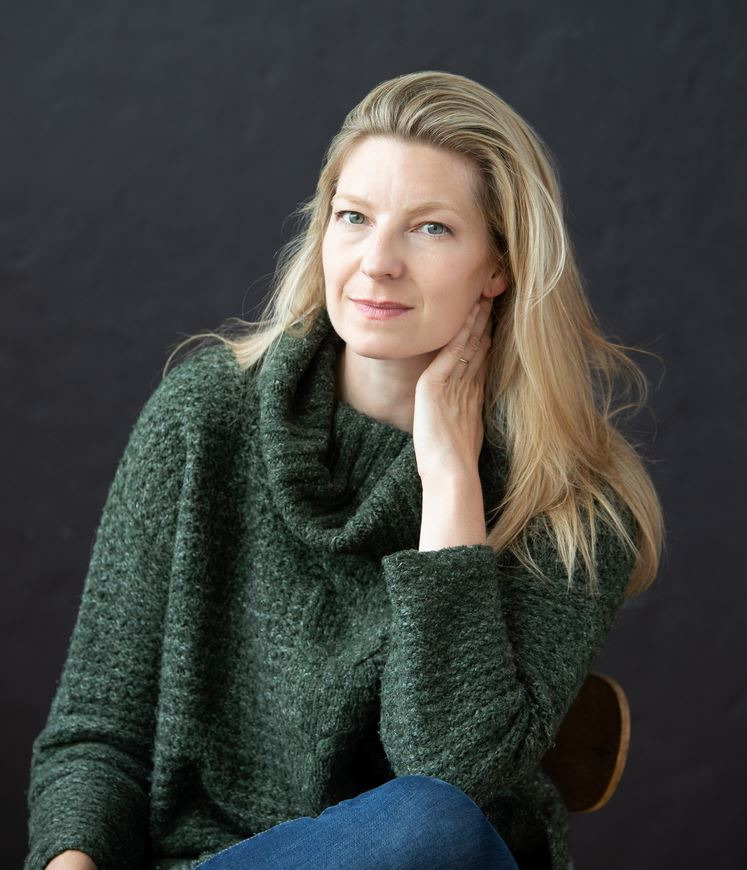 OTHER: Maev Beaty has originated roles in 26 Canadian Premieres and played lead roles at the Stratford Festival for 6 seasons. She is a Toronto Theatre Criticsâ€™ Award winner, three-time Dora Award winner and fourteen-time Dora nominee in both performance and writing. She is a CAEA Council member, activist and mother.