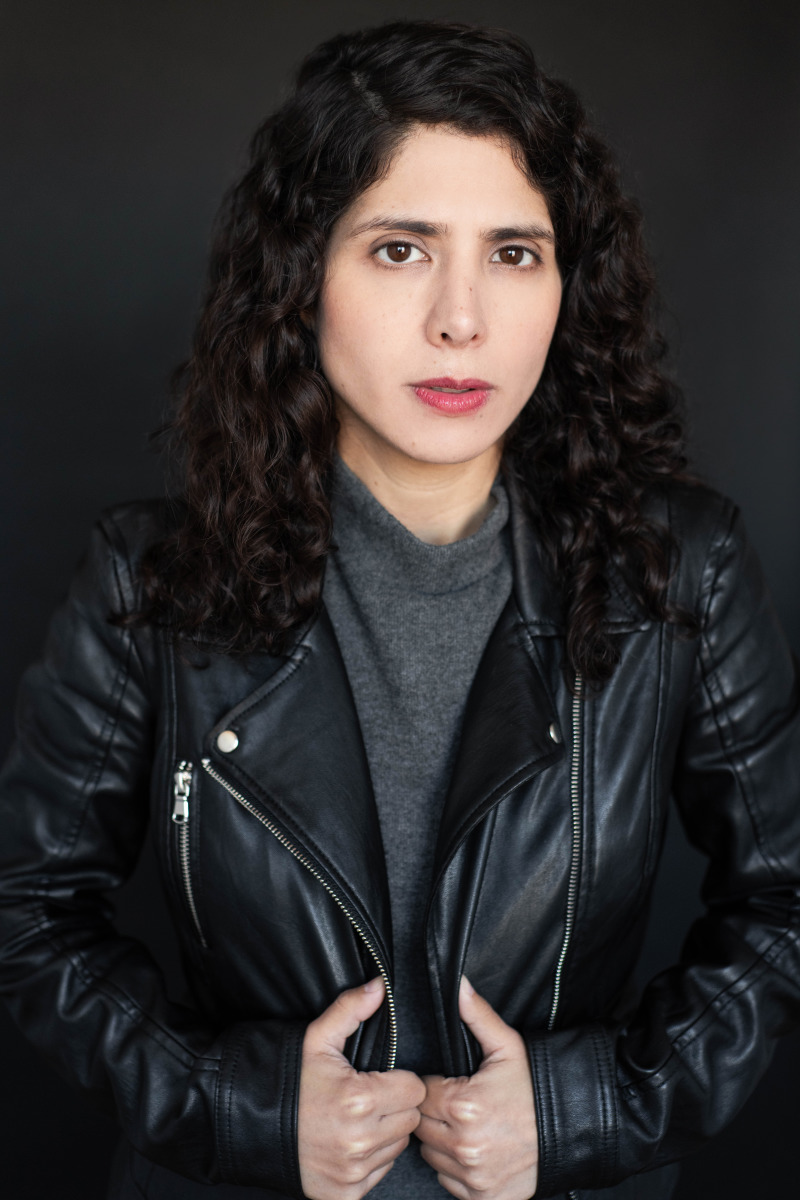 Special Thanks to my partner Elizabeth Staples for collaborating with me on this piece and for being part of it and also being part of my life. Also gracias to my roommate Omar Ramirez for helping out with everything on recording day. And to my sister Ana Lucia Garrido for her song and her talent. Thanks to Liam Hart for editing, and Kenneth and Alia. And Everyone on the Soulpepper Team.