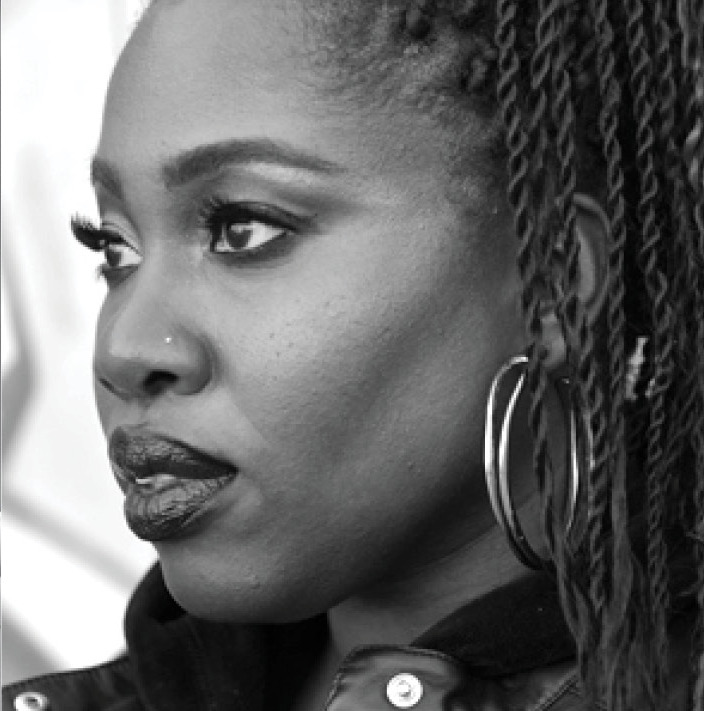 MOTION is a screenwriter, playwright, poet and emcee. Her work has been featured across Canada, the U.S, Caribbean, Europe and Africa. She is a writer and Executive Story Editor on TV series Coroner (CBC/CW) and co-writer of the feature Akilla’s Escape, directed by Charles Officer (2020). She is an alumna of the Canadian Film Centre, writer of Oraltorio: A Theatrical Mixtape, author of Motion in Poetry (Women’s Press) and Course Director of Griots to Emcees: Culture, Performance & Spoken Word at York University.

Born and raised in Toronto, ON.