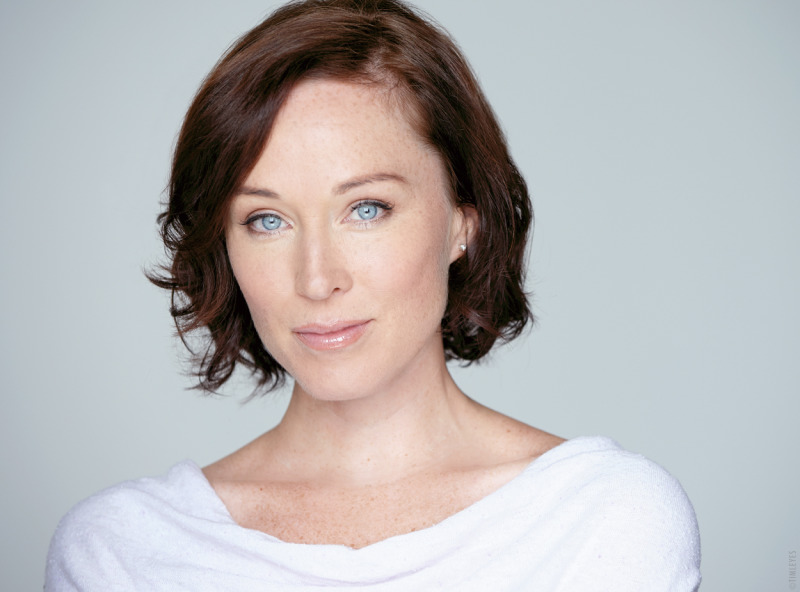 OTHER THEATRE: 11 season with The Shaw Festival/ Hedda Gabler/Middletown/Lady From The Sea/Philadelphia Story, 8 seasons with Bard on the Beach : Coriolanus/Macbeth/Hamlet/Merchant of Venice/Cymbeline; Julius Caesar, The Wedding Party (Crows Theatre)

OTHER: Currently pursuing an MFA in directing at The University of British Columbia