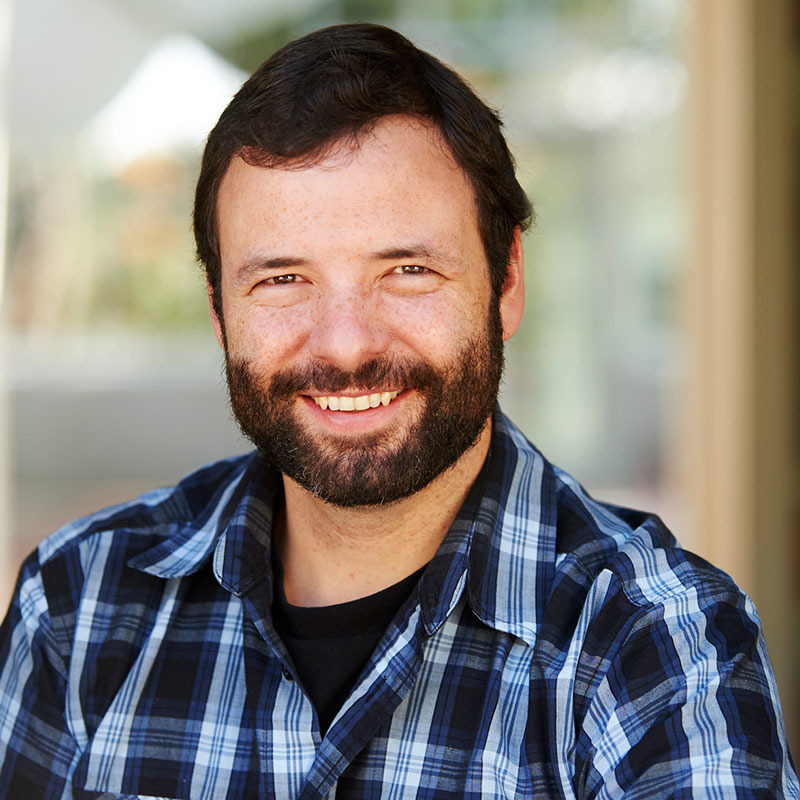 His work has been produced around the world. Nic adapted his first play, The Elephant Song, into a feature film starring Xavier Dolan, Bruce Greenwood, and Catherine Keener. His latest, Butcher, was mounted across Canada and is in development as a feature film.

A graduate of the CFC’s Prime Time TV program, Nic wrote for CBC’s WWII spy series X Company and on the reboot of Street Legal.

Nic’s work has garnered over a dozen awards, including a Governor-General’s Award for Drama, a Canadian Screen Award, and a Writers Guild of Canada Screenwriting Award.