Skip to Content
Information regarding your visit to Soulpepper

Mask and Vaccination Policy
After careful consideration and consultation with industry partners we have decided to follow public health recommendations and effective May 10 Soulpepper and the Young Centre for the Performing Arts are no longer requiring presentation of proof of vaccination for guests attending the theatre. All Soulpepper and Young Centre staff and volunteers, as well as all artists, creatives, and crew are fully vaccinated. All guests must wear a face mask in all Young Centre spaces except when actively eating or drinking in designated unmasking spaces. 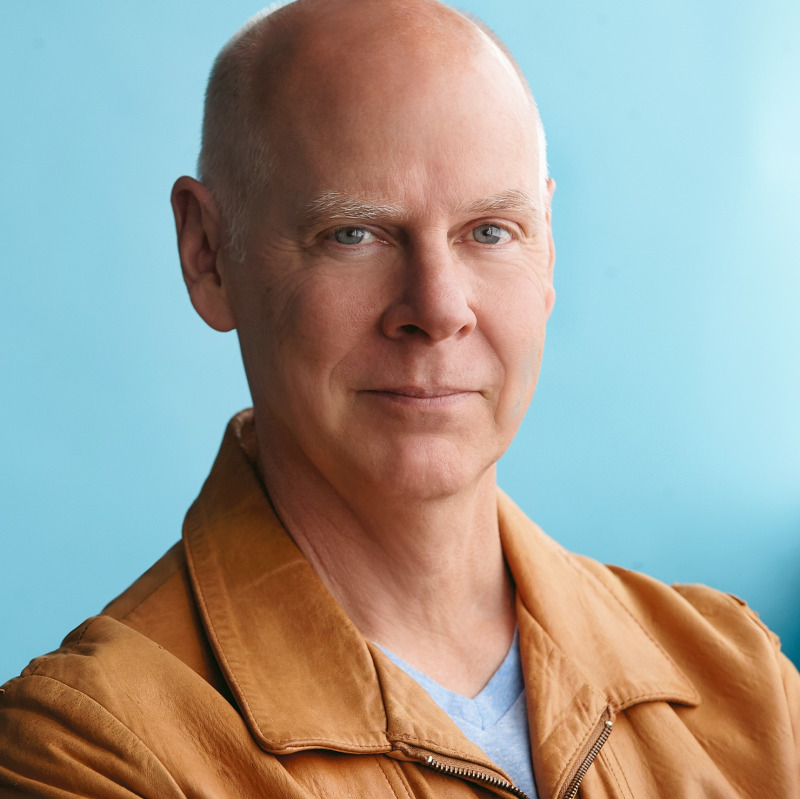 Oliver Dennis was born in Montreal and raised in Carbondale, Illinois.

FOR SOULPEPPER: Around 100 productions since the first season. Here, he has had the opportunity to play Shakespeare and Moliere, Miller and Williams and Albee. Beckett, Ionesco, Orton. Simon. Sarah Ruhl and Suzan-Lori Parks and Tracey Letts. David French and Morris Panych/Brenda Robins and Mike Ross/Sarah Wilson and Lee MacDougall and Vern Thiessen and Michael Shamata. Shaffer, Story, Stoppard, Frayn and Aykbourn. To name some.

FILM & TELEVISION: Please support Canadian Film by catching American Hangman and Don't Get Killed in Alaska on a popular media platform. And also, Slings and Arrows!