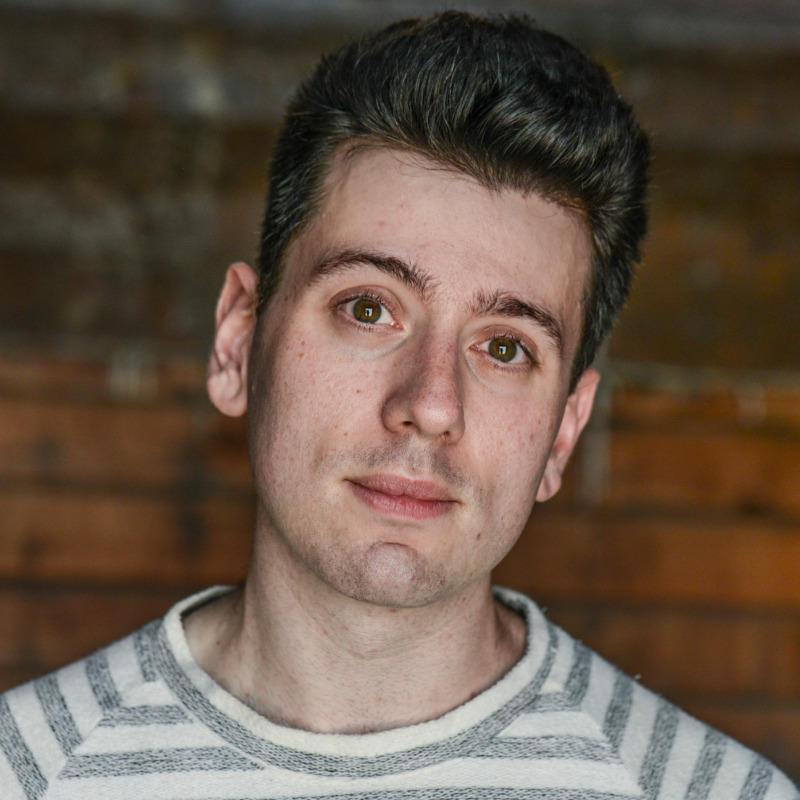 Paolo Santalucia is an award-winning actor, director and writer. He is a graduate of the Soulpepper Academy, and has been a member of Soulpepper’s ensemble for the past ten seasons. Paolo has performed in theatres across Canada and the United States, including Tarragon Theatre, Theatre Passe Muraille, The Grand, Manitoba Theatre for Young People, Young People’s Theatre, Chicago Broadway Playhouse,  and the New York City Pershing Signature Centre, where he appeared in two New York Times Critic’s Pick productions. Paolo is a co-founder and Artistic Leader of the award-winning Howland Company. Paolo also teaches classical performance with the University of Toronto’s Theatre and Drama Studies Program, and is the recipient of two Dora Mavor Moore Awards in acting, one nomination for direction, and has been shortlisted for the John Hirsch Award for Directing.