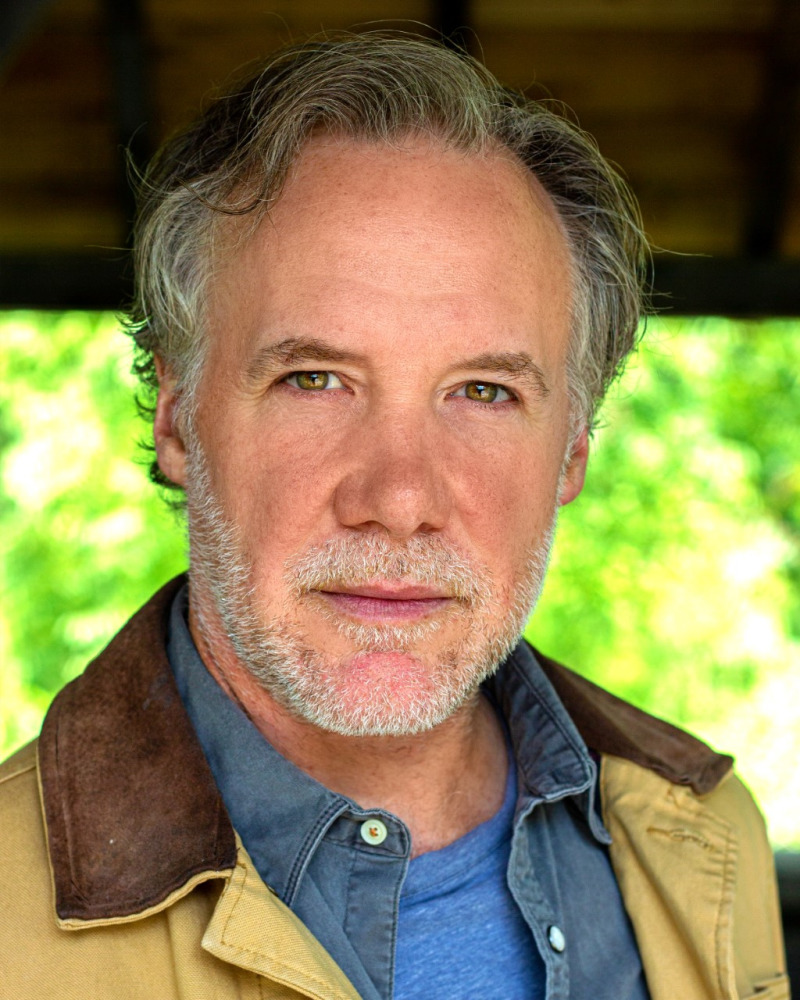 Patrick McManus was born and raised in Toronto, and now lives in Niagara on the Lake.

Soulpepper 2021: Death and the King's Horseman

Film and TV: Clarice, In the Dark, Anne with an E, Murdoch Mysteries, and the upcoming Chris Rock feature film, Spiral.