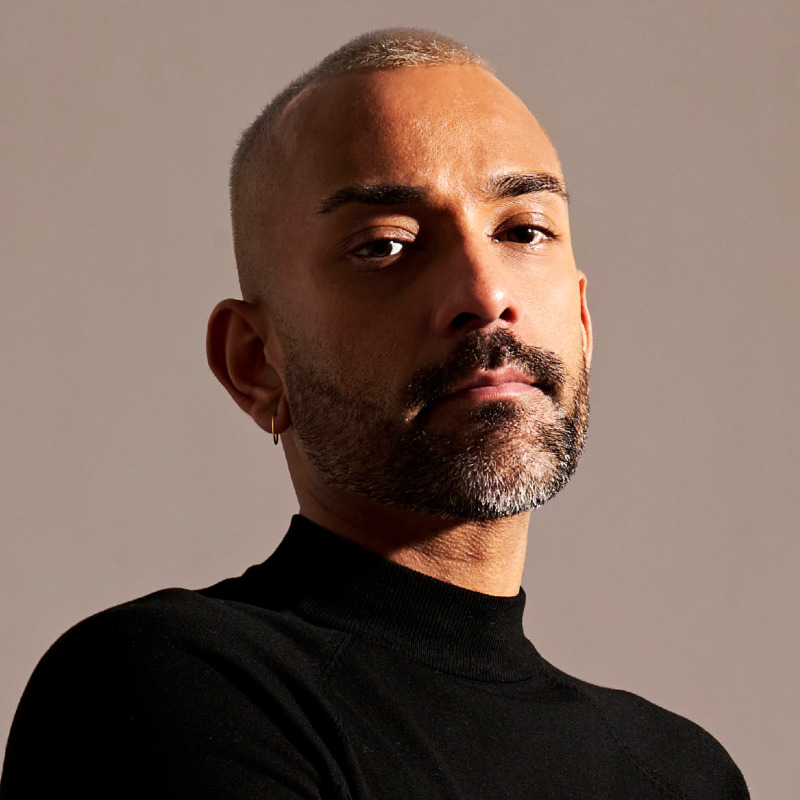 Qasim Khan (he/him) hails from Newmarket, which is exactly as suburban as it sounds. He is also a Dora Award winning artist who is thrilled to be making his Howland debut. Most recently, Qasim starred in Paradise Lost, The Neverending Story, The Comedy of Errors, and played roles in Henry VIII, Timon of Athens, The Changeling, and a bunch of others (Stratford). Other recent work has included Acha Bacha (TPM/Buddies); Paradise Lost (Centaur); The Crucible, Royal Comedians, Alligator Pie (Soulpepper); Craigslist Cantata (National Tour); Hamlet, All’s Well That Ends Well, Das Ding (Canadian Stage); Anne of Green Gables and Alice Through The Looking-Glass (Charlottetown Festival). He has played roles on Riftworld, Saving Hope, Nikita, Dan For Mayor, Little Mosque, hosts The Early Modern Cooking Show, and appears in the upcoming Disney feature Sneakerella. Qasim graduated from the Soulpepper Academy, UofT/Sheridan, and is an International Actor Fellow of Shakespeare’s Globe. He has been nominated for Dora, MyTheatre, and BroadwayWorld Awards, and received the John Hirsch Award from the Stratford Festival. Qasim is an artistic leader for Howland, a company member and anti-racism advisor at Stratford, and is generally thrilled to have survived the pandemic without losing his entire mind. Follow @theqasimkhan