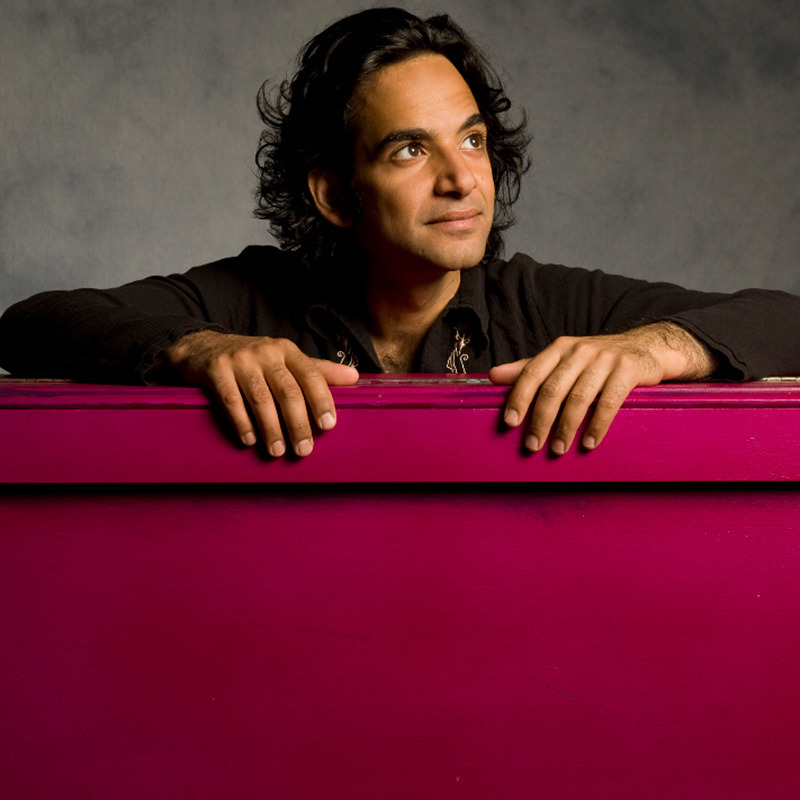 Reza Jacobs (he/him) is an award-winning composer, sound designer, and music director, known for his versatility in style and genre. His credits include sound design and composition for the Shaw Festival, Stratford Shakespeare Festival, Factory Theatre, Tarragon, Passe Muraille, Volcano, Cahoots, the Luminato Festival, & Harbourfront’s World Stage Festival.  As Music Director he has won Dora Awards for Life After, and Caroline, or Change (Musical Stage Company) and London Road (Canadian Stage). He has played Ted in 2 Pianos 4 Hands, most recently at the NAC, and has toured with Andrea Martin as her music director. His favourite gig of all time is being partner to Stephanie and father to Arabel & Iris.