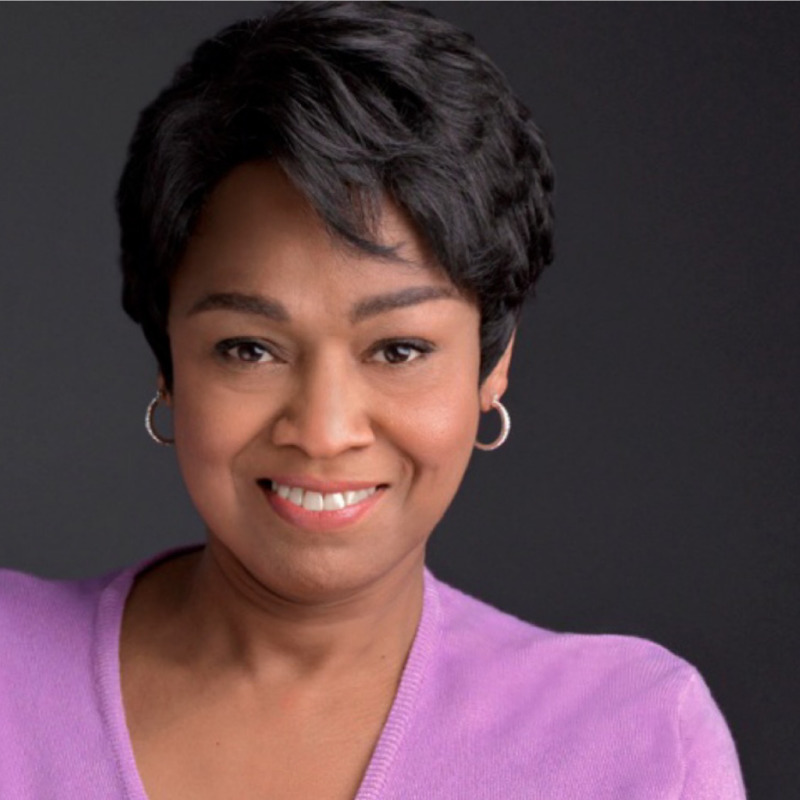 A Washington D.C native, Sandra’s career extend’s through out the whole of the arts community, with success in Theater, Film, Television, and Music, with renowned theater companies and orchestras around the world. Now with her series of one-woman show’s The Guide to Being Fabulous, In My Own Lane, and, Acoustically Yours, all leading to what she calls her ultimate truth in story, Hiding In Plain Sight, she once again reinvent’s herself.

In Toronto, Sandra was nominated for Canada’s highest theater honor a Dora Mavor Moore Award, for her lead role as Phyllis, in Duke Ellington’s Sophisticated Ladies. Sandra made her Broadway debut in the original company of Buddy: The Buddy Holly Story, at NewYork’s Schubert Theater. She was was absolutely delighted to be included in an Irving Berlin family sanctioned version of Annie Get Your Gun as Dolly Tate, directed by Canadian choreographer-director Donna Feore. Coming Through Slaughter, directed by Richard Rose. Anything That Moves  written by Ann-Marie-McDonald. But the defining moment, thus far must include Sandra's  portrayal of  Darlene Andrews outspoken trans advocate and etiquette teacher from the south side of Chicago in the groundbreaking production of “Charm” for New York’s MCC theater company. It changed the whole direction of her career. Other theater credits include Beehive” Leader Of The Pack,” Comedy Of Errors” with the Play on Shakespeare festival New York and the Rocky horror picture show, as the irrepressible Magenta.

Sandra’s Film highlights include, Book of Negroes, written by award winning Canadian author Lawrence Hill. The Cheetah girls, love Songs, Murder at 1600, Serendipity, Shall We Dance, Gracie's Choice, Law & order SVU, Good fences, Soul food, Angels in Harlem, to name a few. It was with great pleasure she appeared in Down In The Delta, Maya Angelou’s first directorial feature.