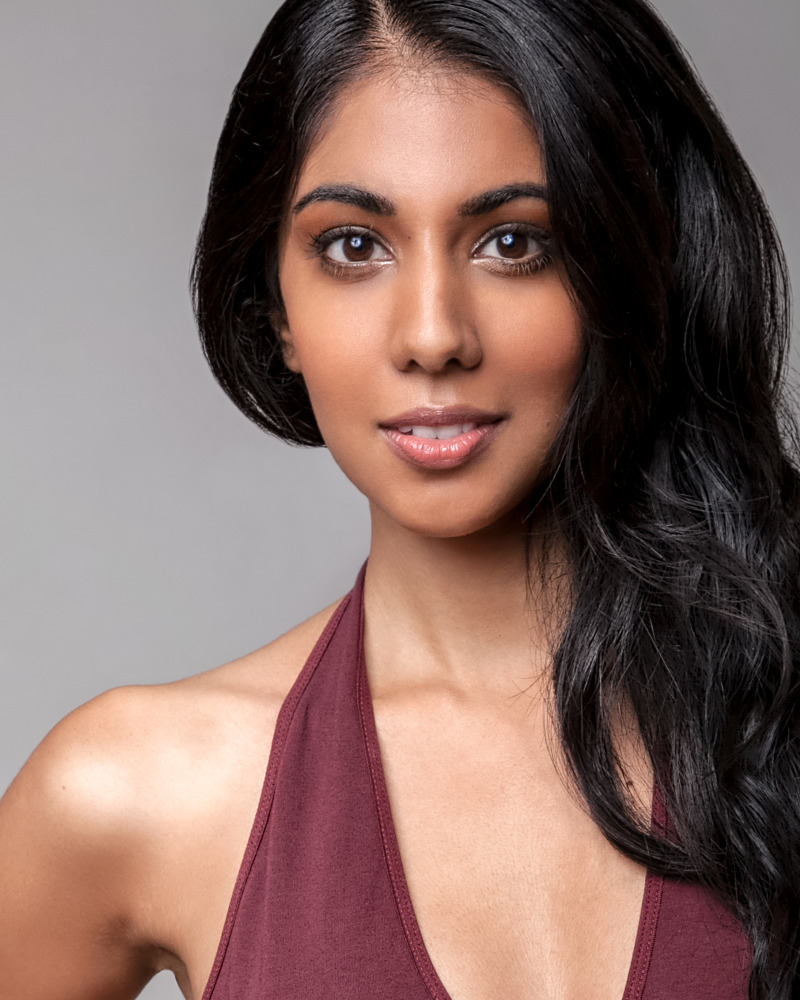 Sarena Parmar was born in Prince George and raised in Kelowna, BC.

SOULPEPPER: Around the World in 80 Plays!

OTHER THEATRE: All's Well That Ends Well (Bard on the Beach); The Orchard (After Chekhov), Stage Kiss, Dancing at Lughnasa, Androcles and the Lion (Shaw Festival); Winter's Tale, Measure for Measure (Groundling Theatre); Much Ado About Nothing (Tarragon); Alice Through Looking Glass, Antony and Cleopatra (Stratford Festival). FILM and

OTHER: Sarena is a graduate of the National Theatre School and Birmingham Conservatory for Classical Theatre. Her play, The Orchard (After Chekhov) has been produced at the Shaw Festival and Arts Club Theatre.