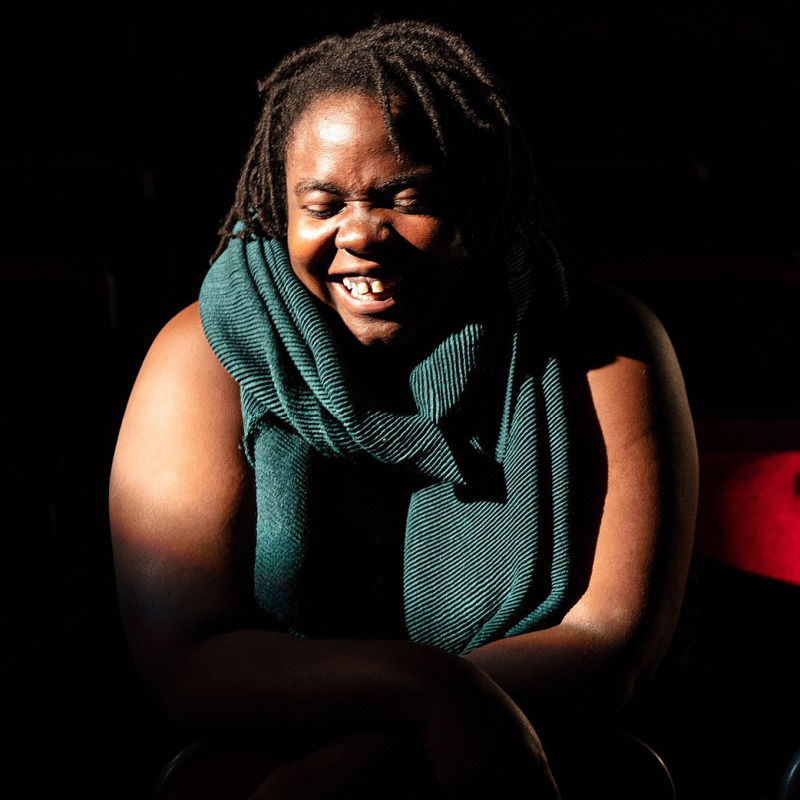 Selina Thompson is an artist and writer whose work has been shown and praised internationally. Her practice is intimate, political and participatory with a strong emphasis on public engagement, which leads to provocative and highly visual work that seeks to connect with those historically excluded by the arts.

She was featured in The Stage 100 Most Influential Leaders 2018 and awarded the Forced Entertainment Award in 2019.  Our credits include BBC Radio, the National Theatre Studio and The National Theatre of Scotland as well as theatres across the UK, Europe, Brazil, North America and Australia.