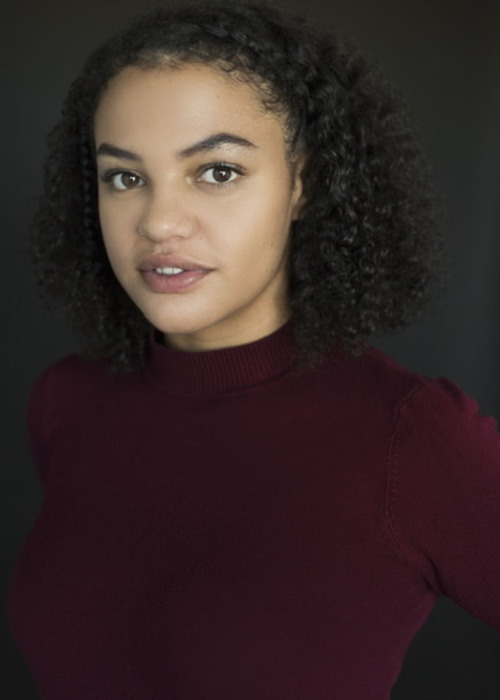 Shakura is honoured to be making her Soulpepper debut in this historic production. She is a Dora award nominated artist. She recently returned from playing Billie Holiday in Lady Day at Emerson’s Bar & Grill (Theatre Calgary). Additional theatre credits include: Dear Evan Hansen (Mirvish), I am William, Freedom 2.0 (Stratford), Jerusalem (Outside the March/Crow's), Trout Stanley (Factory), Light,Girls Like That (Tarragon), Other Side of the Game (Obsidian/Cahoots). Shakura has also appeared in Grand Army (Netflix), Coroner(CBC), Private Eyes (Global). She is a graduate of Sheridan's Music Theatre college program. She would like to thank her agent, Michael Marino at Noble Caplan Abrams, Chelsea, and her mom for their unwavering support, the creative team and crew, and Weyni for allowing her to be a part of this moment.