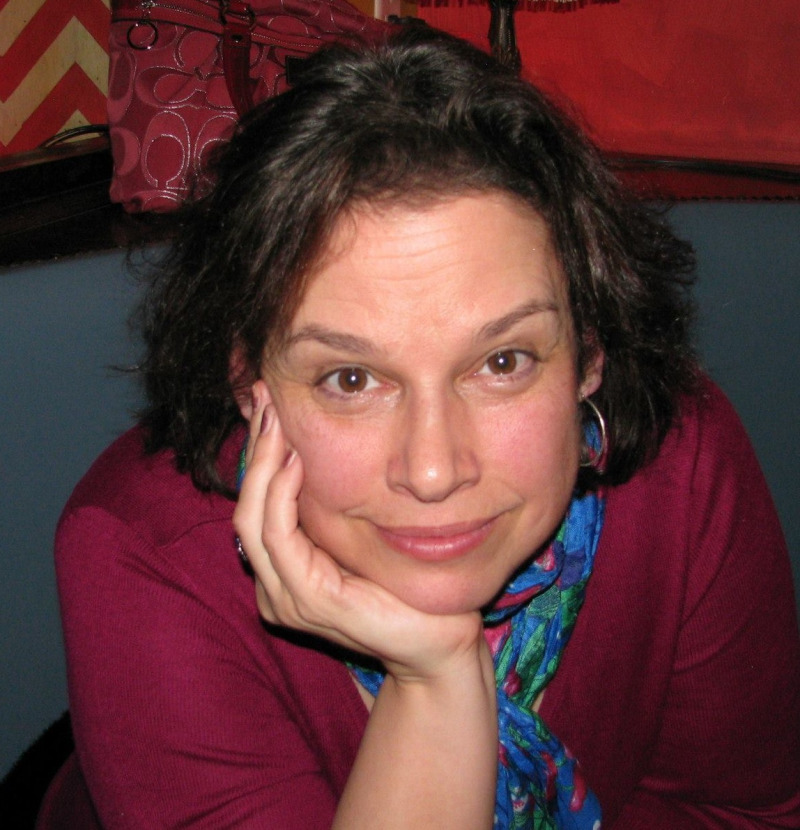 Sue Miner is a director versed in classical, music theatre, opera and puppetry. Credits include James and the Giant Peach (YPT) Prairie Nurse (Factory Theatre, Thousand Island Playhouse, Blyth Festival), The Pub Operas (Tapestry New Opera) The Tempest (Canadian Stage) The Fantasticks (Red Barn) Le Chevalier St. Georges (Tafelmusik) Titus Andronicus (Shakespeare in the Rough). She has directed Sunday in the Park with George twice; at Sheridan and at George Brown/Equity Showcase. As co-artistic director of Pea Green Theatre Group with her husband Mark Brownell she directed Three Men in a Boat and Three Men on a Bike which continue to tour. Sue has garnered several Dora nominations, been thrice touted as one of Toronto’s Top-10 theatre artists by NOW Magazine and along with Mark received a Harold Award for “Outstanding Contribution to the Toronto Performing Arts Scene.” “Cinderella in Muddy York” with Puppetmongers won the prestigious “Citation of Excellence in the Art of Puppetry” founded by Jim Henson at the American Center of the Union Internationale de la Marionette. She also teaches and is currently the Program Coordinator of George Brown Theatre School. Sue is thrilled to be working with Bad Hats in Wonderland.