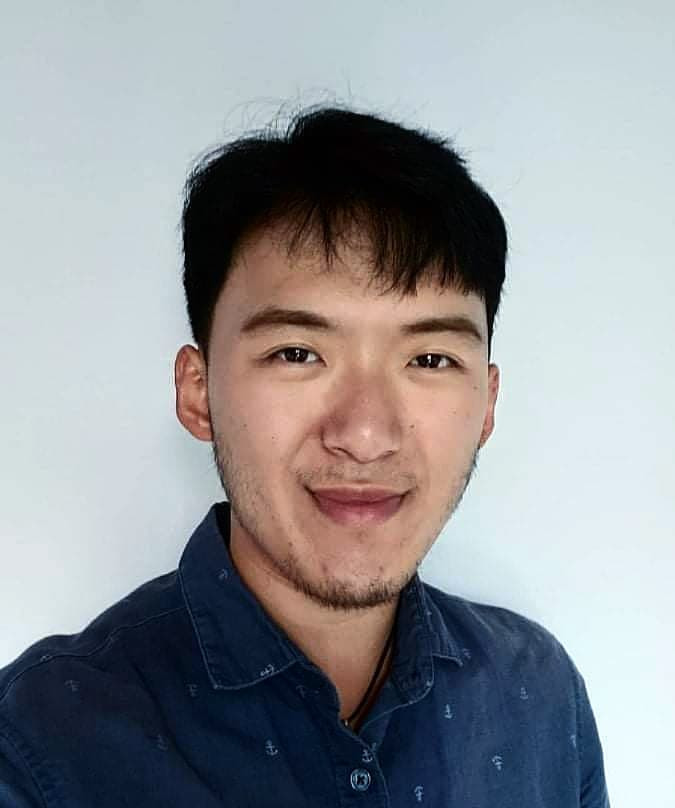 Newly arrived from Montreal, T.Y (he/him) is ecstatic to make his debut in the Toronto performing scene at this year's Queer Youth Cabaret with Soulpepper! Selected former credits include: The Rocky Horror Show (Mainline Theatre), Cabaret (CSL Dramatic Society), Le Super Méga Continental (Sylvain Émard Danse). With a background in dance and musical theatre, he hopes to expand his artistry by performing his self-written songs. His developing piece, confessions of a troubled mind, is a collection of songs about his identity, his queerness and the ever so confusing thoughts in his head.