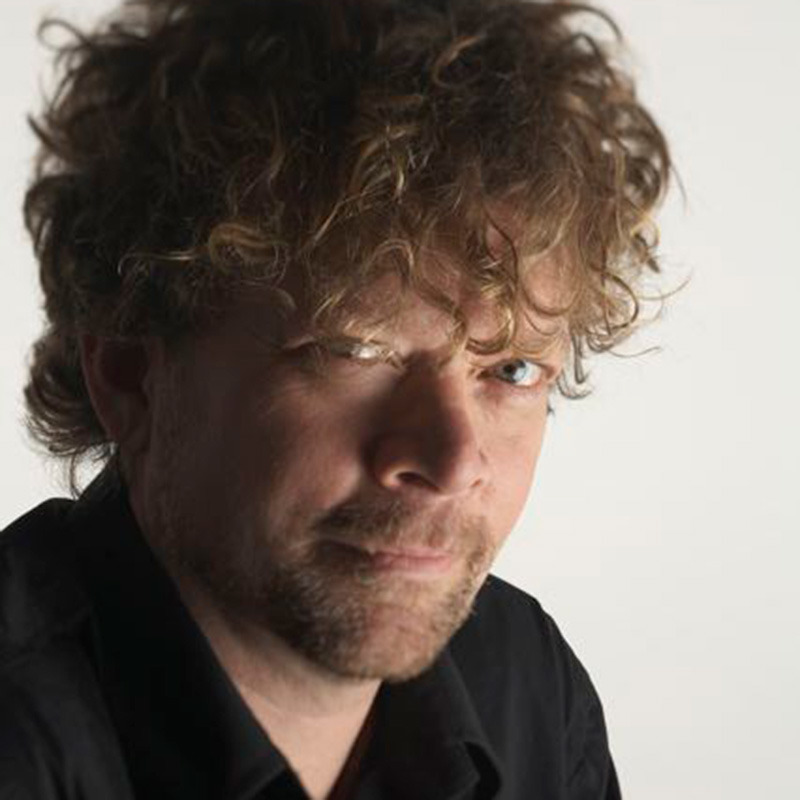 OTHER THEATRE: Actor/Director on every major stage in Canada. Creator of the musical Evangeline; co-creator of 2 Pianos, 4 Hands. Also a Chief Engineer of The Coal Mine Theatre.

FILM & TELEVISION:Dozens of movies and TV shows, most recently Reign and The Mist, currently Daniel Tiger.