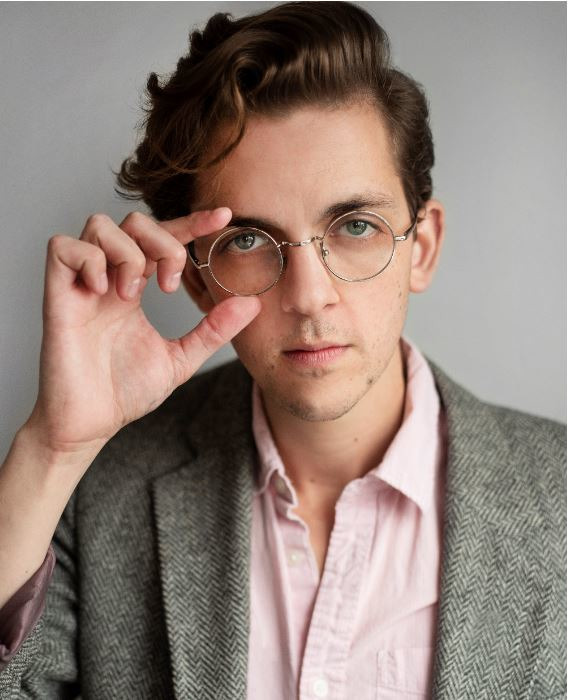 Victor is an award-winning producer, actor, and theatre-creator who has entertained audiences on stages ranging from parks to museums, from stone amphitheaters to the National Centre for Performing Arts in Mumbai, India. As a producer, his interest lies in carving out and supporting space for new, inventive, multidisciplinary work to be developed, explored, and shared. As the Executive Producer of Bad Hats, he works closely with the core team to imagine, develop, and realize new and exciting ways to create big art and provide meaningful employment to the incredible artists on our teams.

Outside of his work with Bad Hats, he is the Creative Producer for Bad New Days, the Producer for J Mar Electric, and has produced with companies like The Cultch, Soulpepper Theatre, Luminato Festival, ARC, Globus Theatre, Pea Green Theatre, The Three Men Collective, Goat(H)owl Theatre, and Theatre Rusticle. He has produced theatre at venues ranging from small breweries, to side-specific venues, to independent tours of national festivals and theatres, to Soulpepper Theatre’s Family Festival, and most recently, into the digital sphere with innovative content including The Candy Show with Candy Palmeter and Friends (with Kent Monkman, Elvira Kurt, Cameron Fraser-Monroe, and Jeremy Dutcher), and an international webcast/production of a ground-breaking multidisciplinary song-cycle, The Cave, dreamed up by Canadian visionary artists John Millard, Tomson Highway, and Martha Ross.