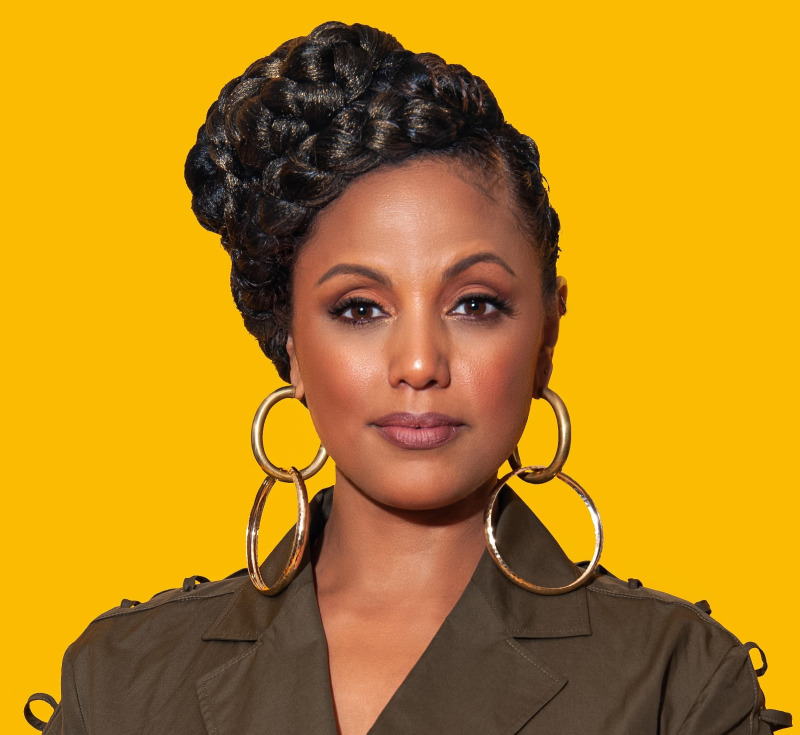 Weyni Mengesha is the Artistic Director of Soulpepper Theatre Company and an award-winning director, known for her groundbreaking work and community engagement. Weyni has directed shows across Canada that have gone on to tour nationally and internationally, and have been developed into television shows playing on CBC, Global, and Netflix. She has also directed in London, New York, Los Angeles, garnering a NAACP nomination for Best Direction as well as Dora, Drama league, and Drama Critics Circle award nominations and awards for Outstanding Direction. She has been an instructor at Soulpepper Academy, the National Theatre School of Canada and the Canadian Film Centre and was Co-Artistic Director and teacher with A.M.Y Project for 7 years. In 2017, Weyni was named one of the Women In View’s “Five in Focus” identifying five rising film directors across Canada. She was recently named one of the 50 most influential people in Toronto by Toronto Life Magazine.​